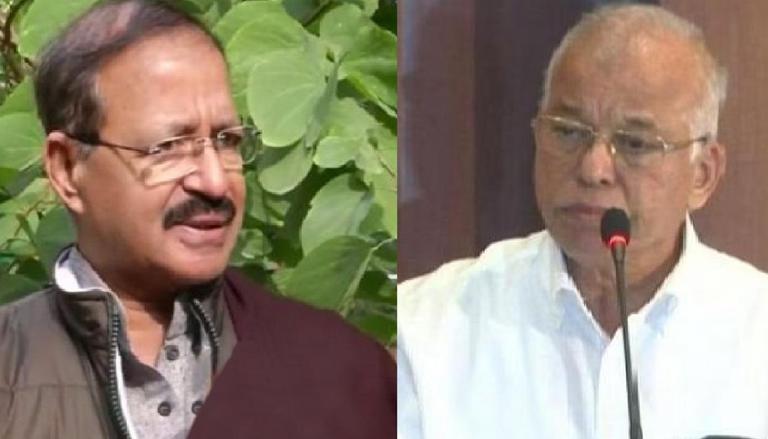 
Reacting to former Goa Chief Minister Luizinho Faleiro's exit from Congress, leader Rashid Alvi on Monday advised the Party to think about why some prominent faces are leaving. 'We cannot keep sitting with our eyes closed,' added Alvi while adding that there is a need to make the party strong. Luizinho Faleiro tendered his resignation and in his address was heard criticising the Congress party and praising TMC supremo Mamata Banerjee.

This is not the first time party leaders have pinned blame on Congress over resignation of prominent faces. Earlier, when Sushmita Dev had switched to TMC, veteran leader Kapil Sibal had written an emotional tweet blaming party leaders for moving on with 'Eyes Wide Shut' while young leaders quit the Party. He had said that senior party leaders are putting all their efforts to strengthen the party.

In the latest development, Congress MLA Luizinho Faleiro tendered his resignation expressing Congress interim president Sonia Gandhi, 'deep sorry and regret'. The veteran narrated the poor plight of Congress in the state, which as per him is working in contrast to the ideologies of its founding fathers. Underlining that he sees 'absolutely no hope or will to prevent the collapse of the party' in the, he tendered his resignation from the party post as well as all other posts that he got by virtue of his being part of the party.

Earlier, former Chief of Mahila Congress Sushmita Dev had left Congress to join TMC. In her official statement, Dev had thanked all the leaders for the opportunity, seeking their blessings as she began a 'new chapter in public service'. Before her former union minister Jitin Prasada had resigned from the party and joined the rival Bharatiya Janta Party (BJP) in Uttar Pradesh.

(With image and inputs from ANI)