According to sources, the sacked Punjab minister allotted tenders for the opening of 75 Mohalla clinics in Punjab, in exchange for kickbacks. 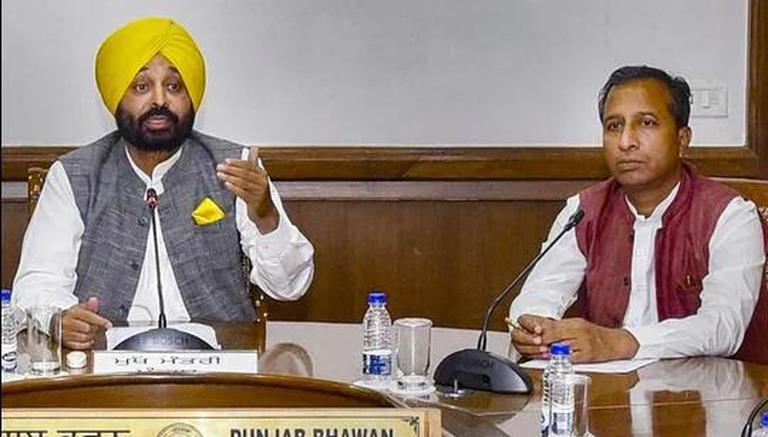 
After the arrest of Vijay Singla, Republic has accessed an inside scoop of the Punjab Minister's alleged corruption activities, which is said to be linked to the allotment of tenders for Mohalla Clinics in the state. According to sources, the sacked minister allotted tenders for the opening of 75 Mohalla clinics in Punjab, in exchange for kickbacks.

The police during the investigation procured the tender allotment files of Mohalla clinics, which brought to light the alleged corruption. Notably, Punjab Chief Minister Bhagwant Mann had urged his administration to open 75 Mohalla Clinics in Punjab by Independence Day. The purchase for Mohalla Clinics was underway but has now come under the radar of the police.

The former Minister has been sent to police custody till May 27. He was arrested by the Anti-Corruption Branch of Punjab on Tuesday. Singla is a first-time MLA who defeated Congress candidate and singer Sidhu Moosewala from the Mansa seat by 63,323 votes in the recently concluded assembly polls.

On Tuesday morning, Punjab CM Bhagwant Mann sacked his Health Minister Vijay Singla and revealed that the AAP leader had demanded a 1% commission from officials for contracts. In a video message on Twitter, Bhagwant Mann remarked that the AAP was born out of an agitation against corruption, and would spare no one on such charges, even if the leader belonged to their own party. Mann stated that if he wanted, he could have kept quiet on the case, but that would 'deceive his conscience and the trust of lakhs of people' who voted for the party.

"Arvind Kejriwal had told me, 'Bhagwant, I can't tolerate dishonesty, bribe, and corruption worth 1 paise'. Then, I gave him my word that this won't happen. Our party was born out of an agitation against corruption. We will not spare even our own. A case was brought to my notice alleging that a Minister in my government demands a 1% commission on every tender. I took this case very seriously. Only I know about this case. Neither the opposition parties nor the media know about this case," said Mann.

"I am taking strict action against this Minister and sacking him from the Council of Ministers. I have given instructions to the police to register a case against him. The name of the Minister is Dr. Vijay Singla. He is my Health Minister. He indulged in malpractices in his department. He has accepted his guilt as well," he added.