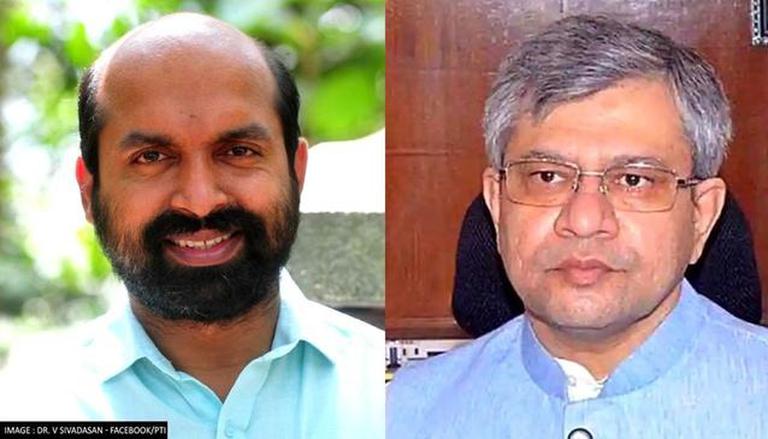 In the letter, Sivadasan wrote, “I would like to invite your kind attention towards the crisis faced by the job aspirants in Indian Railways. Recent reports reveal that the country’s largest employer, Railways has abolished more than 72,000 vacancies in the last six years, of which most were Group C and D posts.”

“As you know, crores of Indian youngsters were forced to protest against the inordinate delay in railway recruitment in many parts of the country, recently. In this scenario, the abolition of such a high number of posts will be rubbing salt into their wounds,” he added.

As many candidates of RRB NTPC (Non-Technical Popular Categories) were raising the issue of their exam centres being far away from their home towns, Recently, Indian Railways decided to run more than 65 special trains across the country to facilitate candidates.

Most of these train services ran on May 8 in order to help the candidates reach their exam centres in the morning and also transported them back home after their exams were over. However, aspirants had to pay fares for these special train services and no concessions were given.