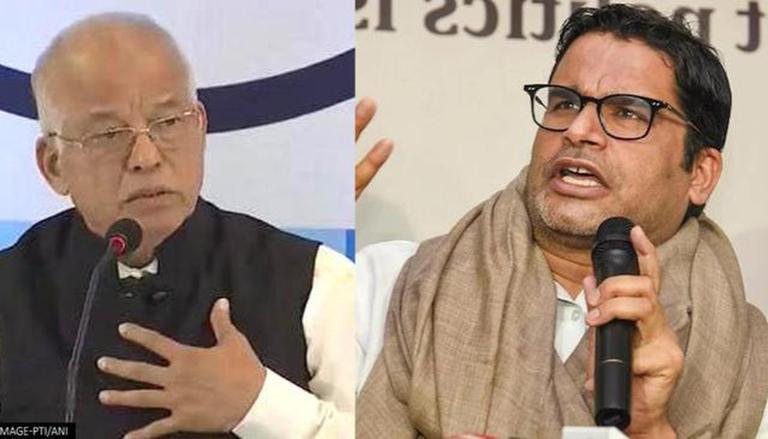 
Former Goa Chief Minister Luizinho Faleiro who recently shifted from Congress to Trinamool Congress, said that he joined West Bengal Chief Minister Mamata Banerjee's party in the interest of the state and the nation to defeat the Bharatiya Janata Party (BJP). He also informed that he was approached by poll strategist Prashant Kishor.

Faleiro said that he did not meet Trinamool Congress leaders, and met the Indian Political Action Committee (I-PAC) and Prashant Kishor just before he took the decision. He stated that the decision to desert Congress was difficult for him. "It was difficult for me to leave Congress, but finally in the interest of Goa and country and to defeat BJP, I joined TMC," the ex-CM said during a press briefing in Panaji.

Faleiro joined the Trinamool Congress on Wednesday in Kolkata. After quitting the grand old party, he stressed the need to unite the different factions of the grand old party to fight the BJP at both the Centre and state levels. He also praised Didi (Mamata Banerjee) for fighting against BJP.

"The only leader who has opposed BJP and destroyed their agenda is Didi. She is a fighter and we need such fighters in the country. It is the moment for everyone to join forces. With Didi's forces, we will bring a new dawn in Goa," he said.

Faleiro is the second top Congress leader outside Bengal to join the TMC. Last month, former Congress MP from Assam Sushmita Dev had joined Mamata Banerjee's party. In September, she was elected unopposed to the Upper House of Parliament Rajya Sabha from West Bengal.