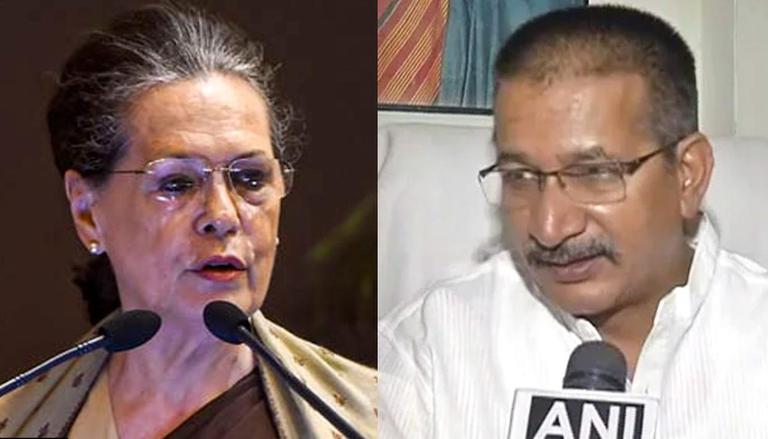 
The Congress on Wednesday removed its former Uttarakhand unit chief Kishore Upadhyay from all positions for anti-party activities, pending further action in the matter.

The Congress' in-charge of Uttarakhand affairs Devendra Yeah, in a letter to Upadhyay, accused him of "hobnobbing" with the BJP and other political parties.

"Despite multiple warnings given to you personally, your conduct of indulging in anti-party activity continues unabated. You are therefore removed from all party positions, pending further action in the matter," Yadav wrote in the letter.

He told Upadhyay, the former Industries minister of Uttarakhand, that the people of the state are yearning for a change and are waiting to throw out the "corrupt BJP government".

"There is widespread anger with the maladministration, misgovernance and all-round corruption aided and abetted by the BJP leadership. It is the solemn duty of each one of us to rise to the challenge and serve the Devbhumi of Uttarakhand as also its people.

"Sadly, you have been hobnobbing with the BJP and other political parties with a view to undermine this fight and weaken the cause of the people," Yadav said.

The Congress is seeking to wrest back power from the BJP in Uttarakhand.

However, the grand old party's state unit is already facing intense factionalism as former chief minister Harish Rawat had recently accused a section of the leadership of working against his interests and of non-cooperation.

Assembly election in the state is slated for February 14. The results will be declared on March 10.