From The Massive Guest List To The Delectable Fare From The Rashtrapati Bhawan's Kitchens, Here's All You Need To Know Ahead Of PM Modi's Oath-taking Ceremony

Post the thumping victory of the BJP in the 2019 Lok Sabha elections, PM Narendra Modi along with his council of ministers will take oath in a grand swearing-in ceremony on Thursday, May 30, 2019.

Post the thumping victory of the BJP in the 2019 Lok Sabha elections, PM Narendra Modi along with his council of ministers will take his oath-of-office in a grand swearing-in ceremony on Thursday, May 30, 2019. Here is everything you need to know about the glittering ceremony: 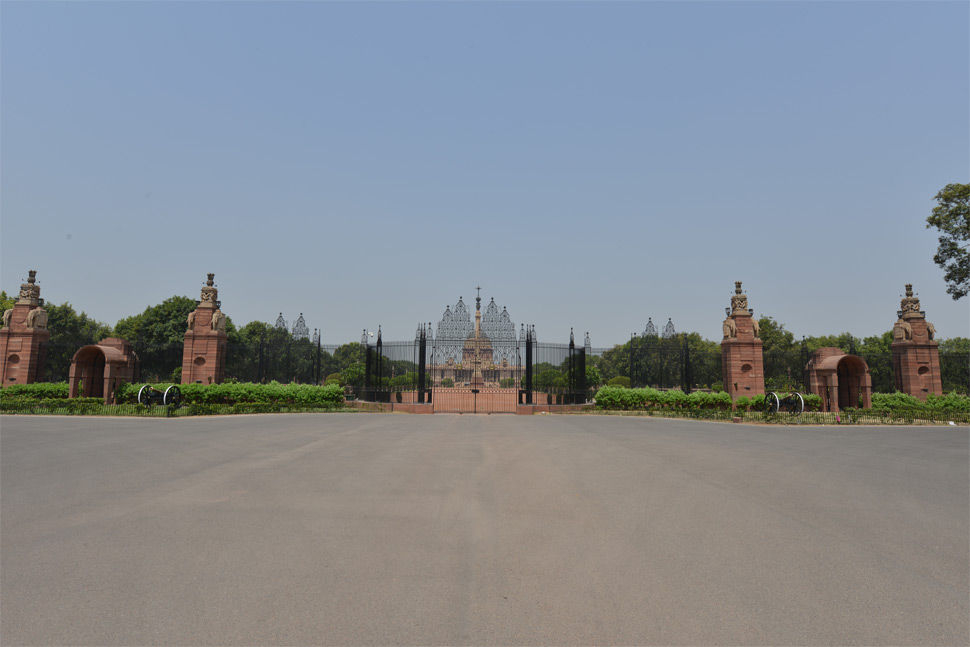 From political leaders to sportspersons and film stars, a record 8,000+ guests are likely to attend the swearing-in ceremony of Narendra Modi. Leaders of BIMSTEC (Bay of Bengal Initiative for Multi-Sectoral Technical and Economic Cooperation) comprises Bangladesh, Myanmar, Sri Lanka, Thailand, Nepal and Bhutan, have been invited for the swearing-in ceremony.

Following overseas leader have confirmed their participation at the swearing-in ceremony of the Prime Minister:

All prominent opposition leaders, chief ministers, and governors are invited for the swearing-in ceremony. Invitations to all major regional and national political parties of the country have been sent. The list includes:

Besides politicians and celebrities, the event will be attended by 70 special guests. These guests are the family members of BJP workers who lost their lives in incidents of political violence in West Bengal over the past few years, a senior BJP leader informed.

Rashtrapati Bhavan will serve a light dinner for the visiting dignitaries besides high tea after the 7 pm ceremony, according to reports. While the high tea will serve vegetarian fare ranging from samosas to Rajbhog and lemon tarts, the dinner will include both vegetarian and non-vegetarian fare.

The President’s kitchen has taken into consideration that many visiting dignitaries are from countries to India’s east whose cuisine is usually not very rich or heavy, and the timing of the event will make it rather a late meal for them when compared to their local time.

The signature ‘Dal Raisina’, which will the highlight of the dinner, is already being cooked. The cooking of his specialty of Rashtrapati Bhavan takes 48 hours and the process started on Tuesday night.

In view of the swearing-in ceremony, government offices located near Rashtrapati Bhavan would remain closed on Thursday. While the offices located in the North Block, South Block, Rail Bhawan, Vayu Bhawan, Sena Bhawan, DRDO and Hutments would be closed at 2 pm on May 30.

In 2014, the swearing-in ceremony of Narendra Modi was attended by SAARC leaders, the then Prime Minister of Pakistan Nawaz Sharif, and Sri Lanka President Mahinda Rajapaksa. The event was attended by 2,000 other people.