Calling it black truth, Gambhir claimed that 11 lakh households in Delhi pay for electricity at Rs 10 per unit, which is one of the highest in the country. 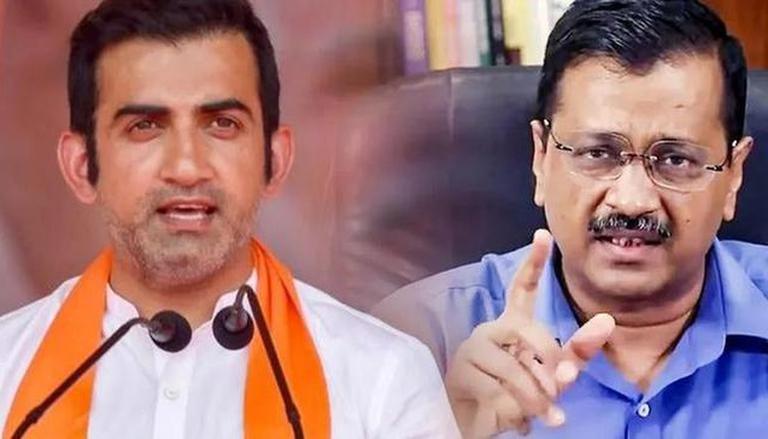 The East Delhi Parliamentarian said that after forming the government in the national capital, Chief Minister Arvind Kejriwal and his associates claimed that the electricity prices will reduce drastically.

"However, in the past eight years, the people of Delhi have just been at the receiving end of propaganda and hogwash. In reality, not a single person in Delhi gets electricity for free," he said.

Calling it black truth, Gambhir claimed that 11 lakh households in Delhi pay for electricity at Rs 10 per unit, which is one of the highest in the country.

Moreover, he added that private electricity firms collect around Rs 20,000 crore from the national capital annually, of which Rs 16,000 crore is paid by the people and the remaining Rs 4,000 crore the government gives as subsidy which also comes from the taxes paid by them.

'Corruption has not reduced in Delhi': Gautam Gambhir

"The truth is that corruption has not reduced in Delhi, and the taxpayer has not benefitted. Only a thug is spending money for the poor's school, hospital, flyover for a chair! I want to ask the people of Delhi, especially those 11 lakh houses. Do you work day and night, sweating blood so that a thug is sitting on a chair?" the cricketer-turned-politician asked.

Prime Minister Narendra Modi on Saturday warned people against 'rewadi culture' of offering freebies for winning elections and called it a "very dangerous" trend for the development of the country.

After PM's remarks, Kejriwal at a press conference defended his schemes for free education, electricity, water, health services and transport facility for women in buses, saying that they are not freebies but efforts towards laying the foundation to make India the number one country in the world.