If anyone is converting people, he is not using a sword. It is the good work & character of individuals that influence others to convert, said Ghulam Nabi Azad 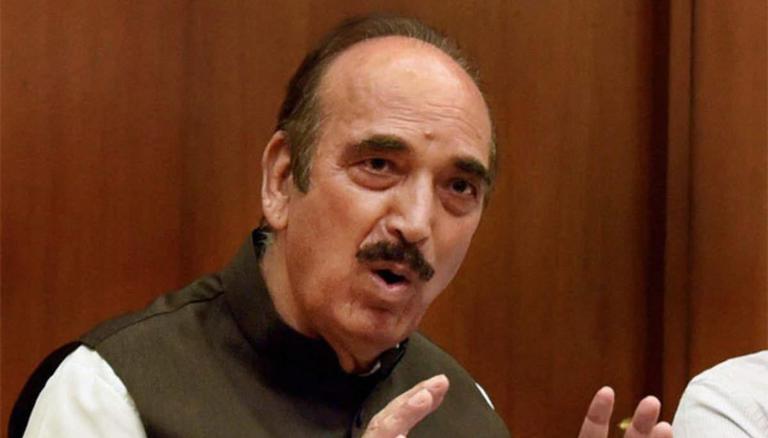 
Amid the ongoing debate on anti-conversion bills being introduced in states, senior Congress leader Ghulam Nabi Azad on Saturday said that religious conversion occurs not by using a sword but through good work and character of individuals that influence others to convert.

“If anyone is converting people, he is not using a sword. It is the good work and character of individuals which influence others to convert. People convert when they see a particular religion serving humanity and not indiscrimination,” Azad said while addressing an event in Udhampur, Jammu and Kashmir on Saturday.

His statement comes amid allegations from the Opposition in Karnataka that the anti-conversion bill is being proposed in the state to “target a particular religion.” The winter session in the state witnessed strong opposition to the bill.

The proposed legislation prohibits religious conversion attempts either directly or otherwise by use of misrepresentation, force, undue influence, coercion, allurement or by any fraudulent means or by marriage, nor shall any person abet or conspire for conversions.

Earlier, chief minister Basavaraj Bommai had clarified that the Anti-Conversion bill is only aimed at preventing religious conversions by inducements. “Proposed law will not affect any religion, their practices and traditions that are guaranteed under the Constitution,” Bommai had said.