Union Minister Piyush Goyal on Friday welcomed the decision to repeal three farm laws and said it will strengthen the "atmosphere of mutual harmony" in the society. 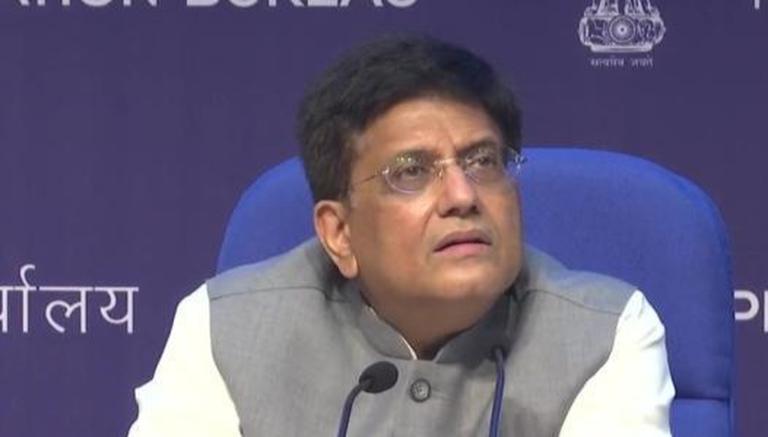 
Union Minister Piyush Goyal on Friday welcomed the decision to repeal three farm laws and said it will strengthen the "atmosphere of mutual harmony" in the society.

In a tweet, the food and consumer affairs minister said, "The PM's announcement regarding the farm laws is a welcome step." The announcement made on the holy day of Gurpurab shows that the government is committed towards farmers' welfare. It also reflects Prime Minister Narendra Modi's "unflinching commitment to the welfare of our annadata (farmers)", he said.

Goyal tweeted that this decision will further strengthen the atmosphere of mutual harmony in the society.

"On the auspicious occasion of Guru Purab, this statesman-like move underscores his resolve towards taking the country forward. I wholeheartedly welcome it," he added.

In a televised address to the nation in the morning, Modi said the Centre will repeal the three farm laws and appealed to protesting farmers to call off their agitation against these reform measures and return home as he called for a new beginning.

The constitutional formalities to revoke the laws will be done in Parliament’s winter session beginning from November 29, Modi said on Friday, nearly a week before the first anniversary of the start of the stir at several Delhi border points, including Singhu.