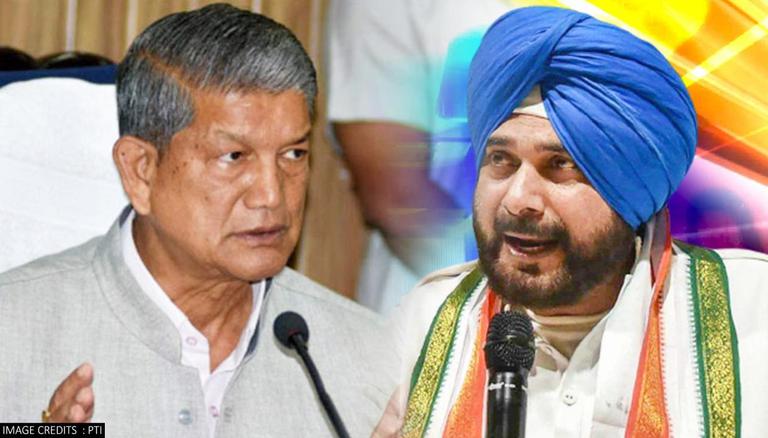 Rawat landed in trouble after he compared Sidhu and four working presidents under him to 'Panj Pyare', a term of reverence for the Sikh community. Rawat's remarks invited backlash from the opposition Akali Dal who expressed anger and said that he "hurt religious feelings." The Akali Dal also demanded an apology from him.

'I will clean a Gurudwara with a broom': Harish Rawat

Rawat issued an apology in a Facebook post, saying that he feels sorry for hurting public sentiment. Rawat also assured that as a punishment, he will sweep the floors of a gurudwara after he returns to Uttarakhand.

"Sometimes while you express respect, you end up using words which are offensive. I too have made a mistake using the words 'Panj Pyare' yesterday for our honorable (Congress) president and four other working presidents. I am a student of this country's history and the leading position of the Panj Pyaras cannot be compared to anyone else. I have made this mistake and therefore I apologise for hurting people's sentiments. As atonement, I will clean a gurudwara in my state with a broom for some time," said Rawat

"I always had a sense of dedication and respect for Sikhism and its great traditions," Rawat wrote in his post and informed that he has performed the duty of providing reetha of Shri Ritha Saheb located in Champawat district to several people as prasad.

"When I became the Chief Minister, I did the work of connecting roads to Shri Nanakmatta Saheb and Reetha Saheb, where Shri Guru Nanak Dev Ji had visited. The work I have done during my tenure can be seen even today so that the Hemkund Sahib Yatra could go on smoothly during the Himalayan tsunami," Rawat added and informed that if he had more time, he would have started the construction of a ropeway from Ghangaria to Hemkund Sahib.

Earlier on Tuesday, the Indian National Congress warned Navjot Singh Sidhu to maintain party discipline. Harish Rawat told Sidhu that any resentment against Chief Minister Captain Amarinder Singh should be registered within the party limits and not in a public domain. Rawat warned that any criticism against the chief minister is welcomed but it must not come from any public forum. The development came as the tussle between Amarinder Singh and Navjot Sidhu continues ahead of Punjab's 2022 Assembly elections.