A case for IPR infringement has been filed at Patna Civil Court under Section 9 and Section 20 against Prashant Kishor by Shashwat Gautam. Gautam has alleged that Kishor stole the contents of his "Bihar Ki Baat Campaign ", which was registered in January 2020, whereas Kishor registered his "Baat Bihar Ki" campaign in February 2020. "Kishor should tender a public apology else I will go to the court. He knows me since 2015. When I had come back from America in 2015, he had helped me in getting accommodation. I cannot tolerate Prashant's statement that I am doing this for cheap publicity. He should tender a public apology for this. I have specialized in data in the US and I had given data to Prashant in 2015," he added. 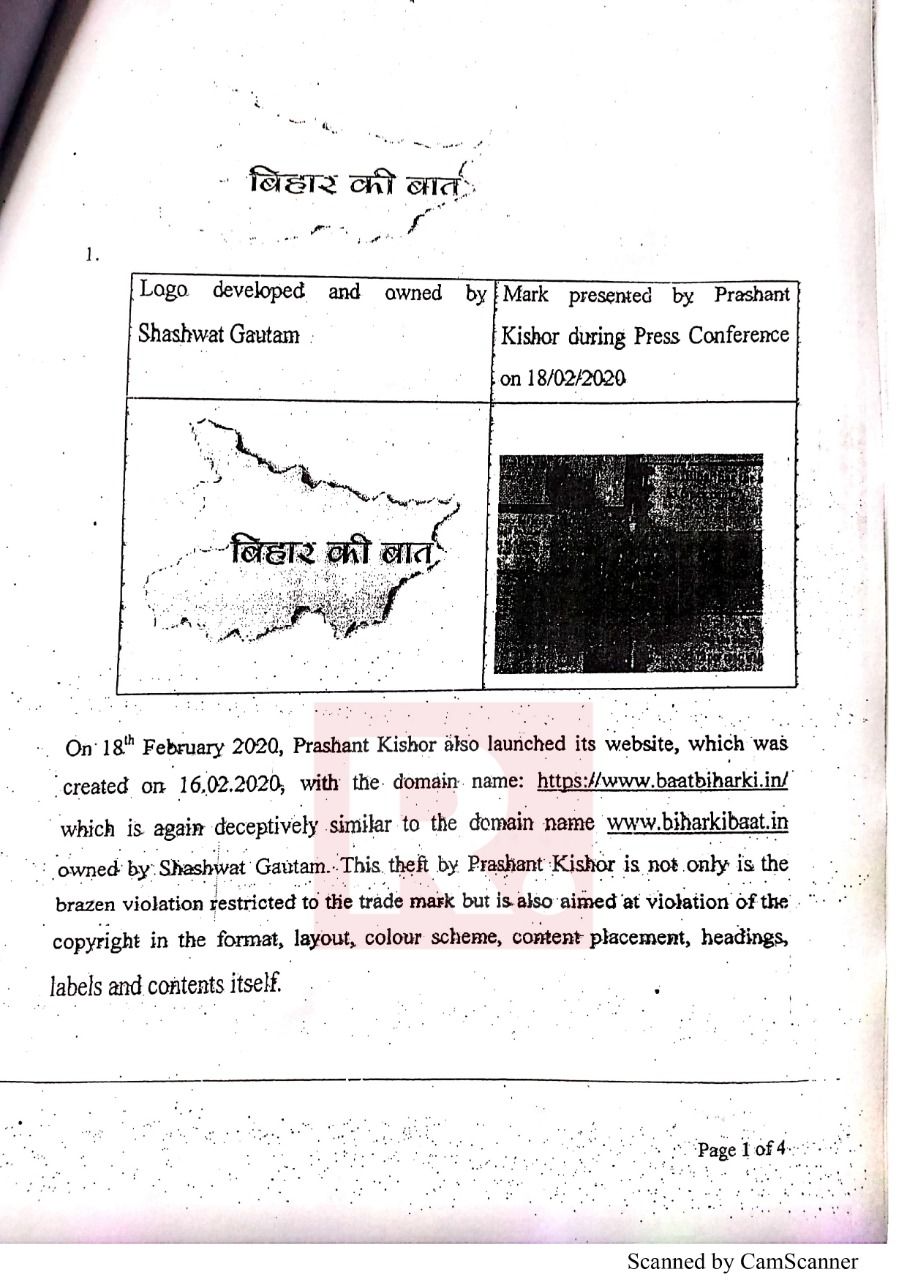 Gautam's lawyer Vishal Thakur said that the IPR  infringement case has been valued at 10 crores.

Earlier Gautam had lodged an FIR against Prashant Kishor for allegedly plagiarising content of his'' Bihar Ki Baat " campaign in Patliputra police station.

The FIR was registered under Sections 420 (cheating and dishonestly inducing delivery of property) and 406 (punishment for criminal breach of trust) of the Indian Penal Code (IPC) at Patliputra Police Station, Patna.

In the FIR ( no. 94/20) Shashwat Gautam had alleged that he was working on a similar project, which was supposed to be launched sometime in the future.

Sashwat Gautam has also lodged an FIR against a person named Osama. In the FIR  Gautam has also alleged that Osama was working with him on 'Bihar ki Baat' before he resigned from the job and later gave the content to Prashant Kishor.

Read: AAP says it has no objection to Prashant Kishor formally joining party

In the FIR, Gautam has further alleged that "all the contents of "Baat Bihar Ki" launched by Prashant Kishor on 20th February were formulated by him". 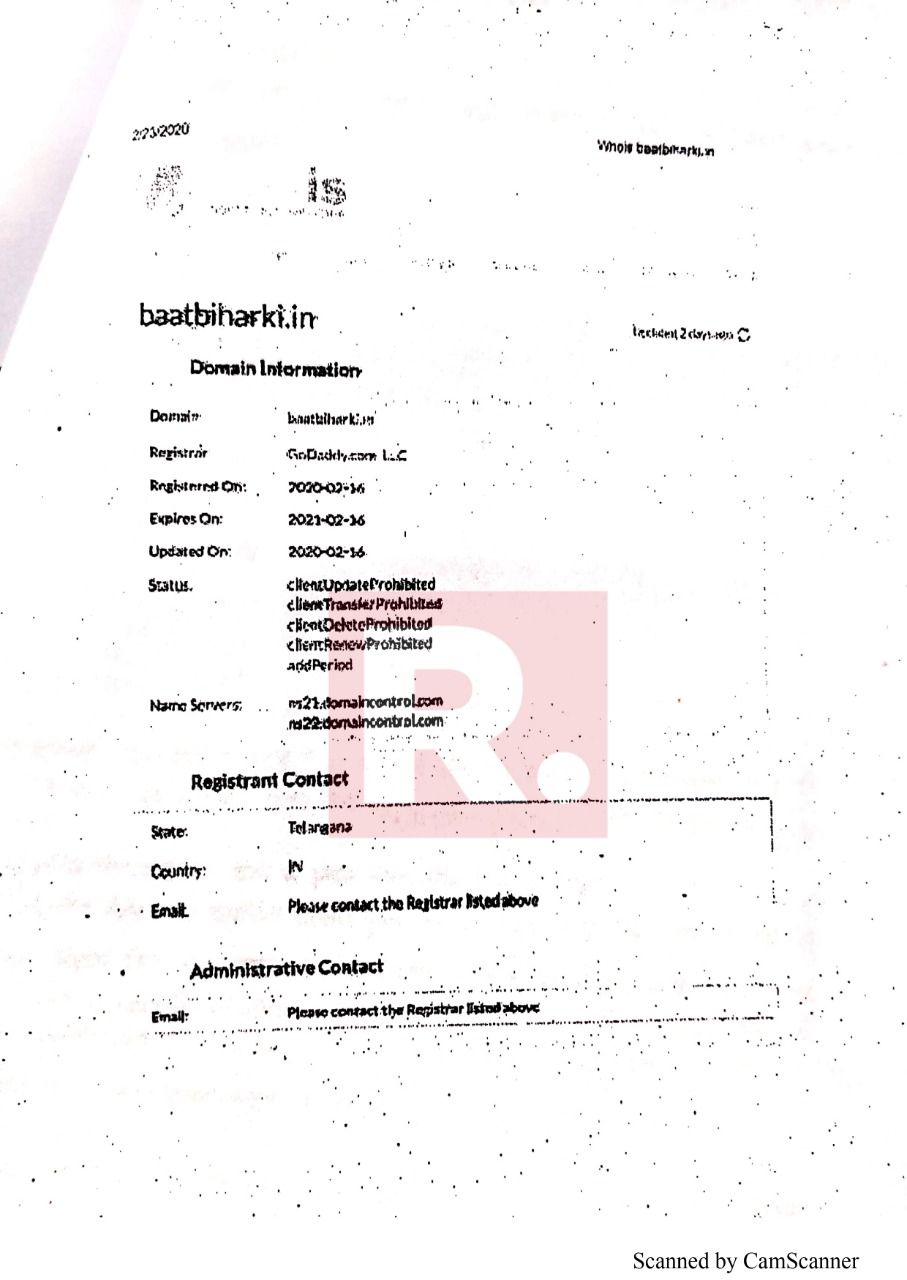 Gautam further went on to say that " I have furnished documentary evidence to the police that I got my website for Bihar ki Baat registered in January, whereas Prashant Kishor got his website Baat Bihar ki registered in February."

In a press release on 27th February, Prashant Kishor had rubbished the allegations. Kishor in his statement had said that "This is nothing but third rate mischief & poor attempt by a person to gain his 2 minutes of fame by making an outlandish claim. Law enforcement agencies should thoroughly and expeditiously examine the matter so that truth comes out in the public domain".

Patna police have started examining the case. Initially, the senior officers will first supervise the case, thereafter based on the merit of the allegations, police will further investigate.

After being expelled from the JDU, Kishor launched the '"Baat Bihar ki" campaign through which he aims to target Nitish Kumar on the developmental plank to make Bihar one of the 10 best states in the country.

Sashwat Gautam is an engineer by profession and has worked in the USA for some time. At present, he is associated with the IT cell of the congress party.