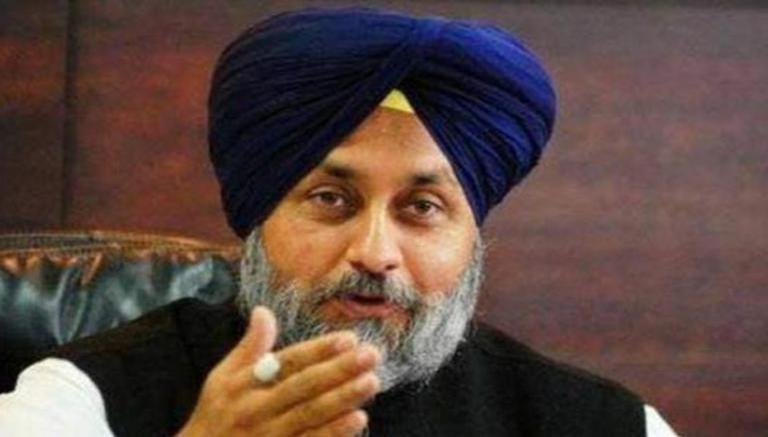 
SAD chief Sukhbir Singh Badal Thursday described as a "drama" the Aam Aadmi Party's move to seek people's suggestion on who should be its chief ministerial candidate for Punjab.

Earlier in the day, Kejriwal launched the Aam Aadmi Party's "Janta Chunegi Apna CM (people will elect their CM) drive and said the name of the candidate for the post will be announced after getting people's feedback.

The Delhi chief minister, however, ruled himself out of the race.

Replying to a question on the AAP's move of seeking public feedback before declaring its CM face, SAD president Sukhbir Badal said, "It is all drama."

"Kejriwal's only aim is to become the chief minister. Whichever CM face they want to bring in will be a dummy face," he said.

He also accused the Aam Aadmi Party of "ignoring" its state leaders, while fielding Delhi MLA Raghav Chadha to addresses all press conferences in Punjab.

For the upcoming assembly polls, Badal said the main contest of his Shiromani Akali Dal was with the Congress and the AAP on different seats. "The BJP is nowhere in match".

On farmer groupings fighting the elections, Badal said everyone has the right to contest polls.