Embroiled in a money laundering case, Delhi Minister Satyendra Jain was admitted to LNJP Hospital, where his condition is said to be stable. 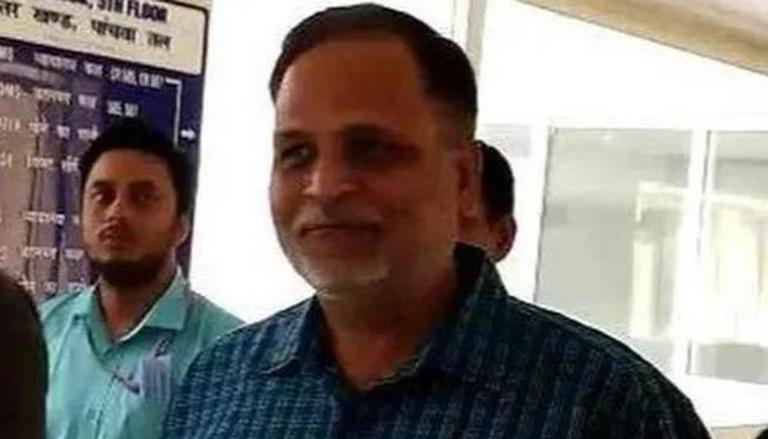 
Embroiled in a money laundering case, Delhi Minister Satyendar Jain was admitted to LNJP Hospital, where his condition is reported to be stable. The development comes days after Delhi's Rouse Avenue Court dismissed Jain's bail application. In the order copy accessed by Republic Media Network, the single judge bench of Geetanjali Goel had observed that as one of the Ministers of Delhi, Satyendar Jain is an 'influential person' and the possibility of him tampering with the evidence "cannot be ruled out."

"At this stage, when no specific grounds have been taken in the bail application regarding the medical condition of the accused and no medical documents have been produced to show the medical history of the accused (except the medical examination papers which were produced by the ED at the time of the remand), only on the ground that the accused suffers from sleep apnea, he cannot be enlarged on bail," the order read. The court had, on June 14, reserved the judgment on the bail plea of the Delhi Minister after listening to the argument of ED and defence counsel in the case.

The ED had launched a money-laundering probe based on an FIR registered by the Central Bureau of Investigation (CBI) against the AAP leader and others under relevant sections of the Indian Penal Code (IPC) and the Prevention of Corruption Act. Probe documents allege that money laundering in the case took place through three hawala operators based in Kolkata.

According to the ED, companies beneficially owned and controlled by him received accommodation entries to the tune of Rs.4.81 crore from shell companies against cash transferred to Kolkata-based entry operators. Moreover, these funds were purportedly utilised for the direct purchase of land or for the repayment of loans taken for the purchase of agricultural land in and around Delhi.

On May 31, a day after Jain's arrest, the same bench had sent him to the agency's custody till June 9 which was further extended to five days.