Jharkhand govt filed SLP in Supreme Court on Friday, challenging the state High Court's decision on the maintainability of a PIL linked to shell companies case. 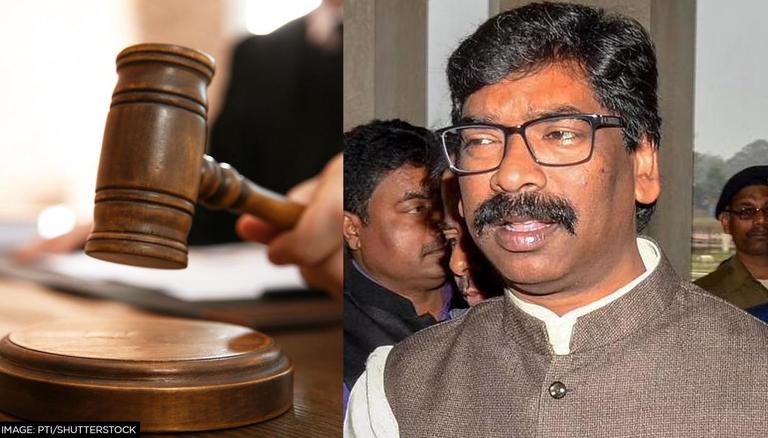 
The Jharkhand government filed a Special Leave Petition (SLP) in the Supreme Court on June 10, challenging the state High Court's decision on the maintainability of a Public Interest Litigation (PIL) connected to shell corporations. Reports suggest that the aforementioned case is reportedly linked to Jharkhand Chief Minister Hemant Soren. In a 79-page judgement, the state High Court dismissed the arguments made by eminent counsel Kapil Sibal and Mukul Rohatgi (questioning the maintainability of the two PILs brought against the Chief Minister and his allies).

Third, the writ petitions were filed with mala fide purpose since the writ petitioner's father was a witness in a criminal case brought against the CM's father, Shibu Soren, in which the trial court found him guilty. Fourth, without exhausting the remedies afforded under the Code of Criminal Procedure, the writ petitioner has gone straight to the High Court. Furthermore in their final reason, the respondent lawyers stated that because the Chief Minister has already relinquished the lease, there is no need for this action to continue.

It is important to mention here that the Jharkhand High Court rejected each objection point by point. Giving reasons for the rejection of the objection, the court reasoned that some of the requirements as per Rule 4, 4-B and 5 of the Jharkhand High Court (Public Interest Litigation) Rules, 2010 have not been followed and the instant writ petitions cannot be held to be not maintainable.

The Court deems the matter fit and proper: Jharkhand HC

The High Court bench consisting of Chief Justices Dr Ravi Ranjana and Sujit Narayan Prasad said, "This Court, after considering the aforesaid aspect of the matter and taking into consideration the fact that the issue which is the subject matter of writ petition since it involves the issue of siphoning off huge public money, having the public interest at large, therefore, this Court deems it fit and proper not to throw the writ petition on that ground."

The court further added in its order copy, "This Court, after having answered the issue, as framed by this Court, and on the basis of discussions made hereinabove, is summing up its view and is of the considered opinion that the writ petitions cannot be thrown away on the ground of maintainability."