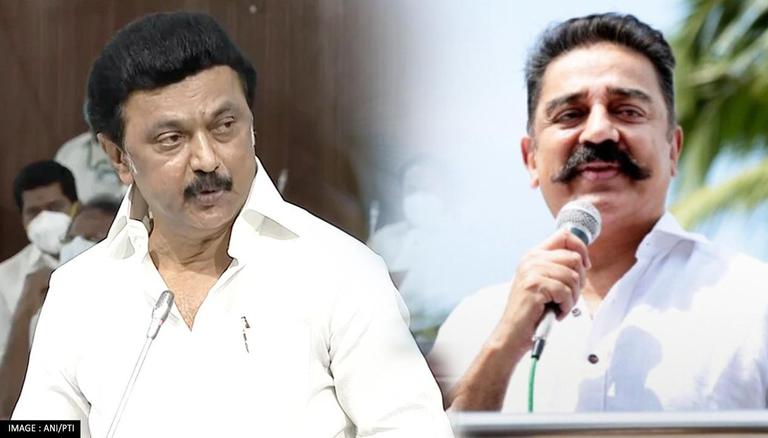 
Actor and Makkal Needhi Maiam (MNM) founder Kamal Haasan on Friday urged the Tamil Nadu government to enact the Right to Services Act, which he said would prevent corruption and ensure timely services to the general public in the government offices.

"To totally abolish bribery in government offices and to ensure prompt rendering of services which the people are entitled to, the DMK government should implement this Act, preferably today itself, which is the last day of 2022’ s first Assembly Session,” Kamal Haasan said in a statement.

He added that the act would ensure that services like obtaining ration cards, legal heir certificates, and death certificates are delivered among people, within a specific time frame from the date of application and will also impose a penalty for deficiency of service.

"The Right to Services Act will pave the way for the people to get government services at the stipulated time without the long wait," he said, adding that the Makkal Needhi Maiam has been consistently voicing out its importance.

Kamal Haasan also pointed out that in 2019, the Madras High Court had emphasized that the State government should consider enacting the Right to Services Act, and it was also mentioned in the Governor’s speech during the last Assembly session. Noting that the ruling DMK’s election manifesto had promised to implement the Act, the MNM chief said it is disappointing that it has not been enacted yet.

Hassan also pointed out that the Right to Services Act is in effect in 20 states including Haryana, Bihar, New Delhi, Punjab, and Karnataka among others, and in Madhya Pradesh and Goa, there is a separate department to monitor the delivery of services.