Karnataka Congress leader DK Shivakumar raised concerns on NFHS data which shows 35% of children under age 5 are stunted in the state. 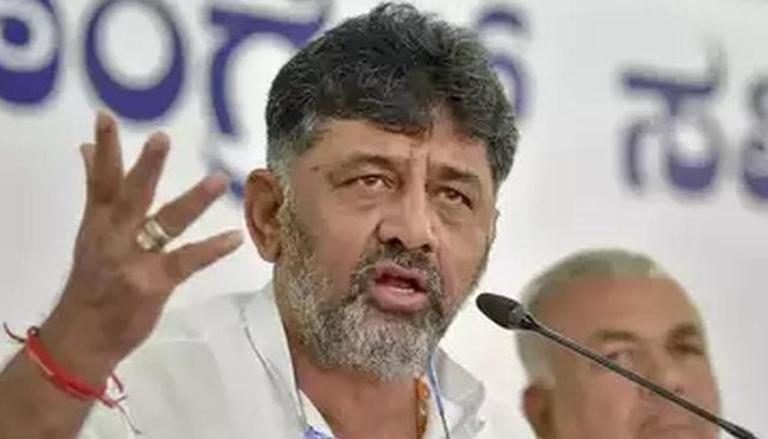 
Congress leader DK Shivakumar raised concerns on the National Family Health Survey (NFHS) data that shows 35% of children under the age of five are stunted in Karnataka, and also said he hoped that nutritional needs can be handled in a better way in the state. The 2019-20 National Family Health Survey (NFHS-5) data, the fifth in the NFHS series, provides information on the population, health, and nutrition on India and each state and Union Territory.

Congress leader DK Shivakumar apprised, "It is disheartening to note that 35% of our children under the age of five are stunted." The Congress leader further commented on the solution for the crises asserting on the importance of proper planning and a targetted approach that can be adopted by the state administration in order to elevate the health indicators. He said, "I believe Karnataka has the resources to make sure the development of every child is healthy."

Undernutrition among children in Karnataka

Child undernutrition leads to childhood diseases and is a major reason for childhood mortality in India. The report states, "Over one-third (35%) of children under age five are stunted, or too short for their age, which indicates that they have been undernourished for some time." Furthermore, the report goes on to inform about the overall state of health of children during the first six months after birth stating "even during the first six months of life when almost all babies are breastfed, 20 per cent of children are stunted, 27 per cent are wasted, and 25 per cent are underweight." However, compared to the NFHS-4 data, the health characteristics on all counts in the state has improved as mentioned in the NFHS-5 data. Since the last report four years ago, the number of stunted children has decreased marginally from 36% to 35%.

Improvement in health characteristics of children compared to NFHS-4 data