KCC president Satish Jarkiholi says that the party has been brainstorming on this and wants to announce the party candidates a year ahead of the next election. 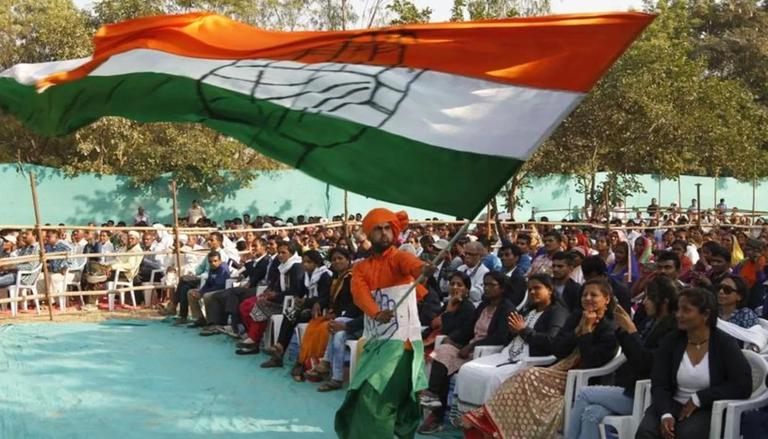 
The Karnataka Congress committee has intensified its preparation aiming at the forthcoming state assembly elections in 2023. The opposition party has pulled up its socks and will be the first party to announce the list of candidates fighting the election two years later. The party is planning to reveal the name of the candidates early, especially in the constituencies where the party had lost last time in 2018.

Based on reports, the Karnataka Pradesh Congress Committee (KPCC) working president Saleem Ahmed had said that by announcing the names of the candidates for Karnataka assembly elections in advance, they would get more time to understand the constituency they have to work for, and they can understand people’s issues better and then fight for those issues in the elections. Some aspirants who want to fight the elections for state assembly have already begun working in their areas to get the party ticket.

The Karnataka Congress Committee President Satish Jarkiholi stressed that the party has been brainstorming on this and wants to announce the party candidates a year ahead of the next election in the state at various party platforms. This will also help them overcome the party’s various internal issues and differences.

The KPCC is currently aiming to bag as many seats as possible in the Taluk and Panchayat polls. They have also set their aim at winning the bypolls and Council polls. Currently, there are 25 Members of legislative councils elected by Panchayat members, and 14 are from Congress. The party is now looking forward to retaining these seats and wants to add more seats in the Upper house. Karnataka assembly elections are scheduled to be held in early 2023.

After several days of infighting in the Karnataka BJP, Basavaraj Bommai took oath as the new Chief Minister of Karnataka at Raj Bhavan in the presence of outgoing CM BS Yediyurappa, Governor Thawar Chand Gehlot and other top BJP leaders. Bommai - a strong Veerashaiva-Lingayat leader, is a two-time MLC and three-time MLA from Shiggaon in the Haveri district. While he had started his political career from the 'Janata Parivaar' JD(U), he later joined the BJP in 2008. Post this, 29 ministers took oath days after Basavaraj Bommai took charge. The cabinet has a diverse mix with 8 Lingayats, 7 Vokkaligas, 7 OBCs, 3 Dalits, 1 Scheduled Caste, 1 Reddy member. One woman has also been given a berth in the cabinet. The cabinet expansion came after Bommai's Delhi tour, where he met the party's top leaders.