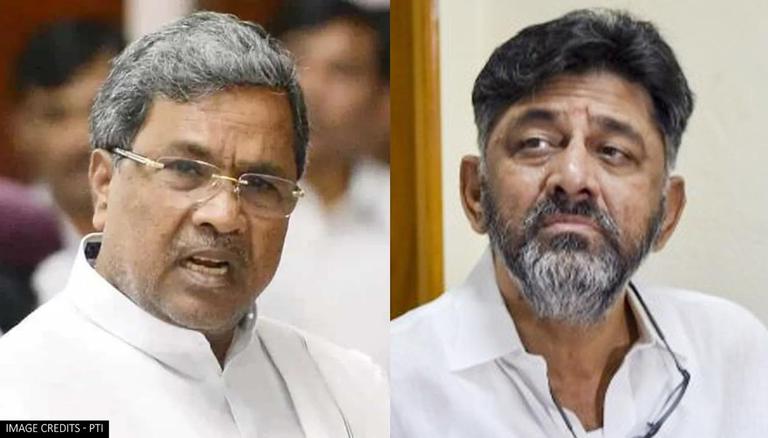 
Siddaramaiah, the Leader of the Opposition in the Karnataka Assembly, and State Congress President DK Shivakumar, among other party officials, arrived at the Legislative Assembly on bicycles to participate in the state legislature's Monsoon session to protest against the fuel price hike. The move came amid ongoing protests in the state over rising petrol, LPG, and other critical item costs. The first week of the legislative session was dominated by a lengthy debate about the price increase.

Karnataka CM Basavaraj Bommai is yet to respond to the debate in the legislature this week. The current petrol price in Karnataka is Rs. 104.24 per litre. On September 18 and 19, the situation was the same. Previously, on September 17, the price of petrol was Rs. 104.44 per litre.

Leader of Opposition in Karnataka Assembly Siddaramaiah, State Congress president DK Shivakumar along with other party leaders arrive at Legislative Assembly on bicycles to participate in the Monsoon session of the state legislature to protest against fuel price hike pic.twitter.com/J75Ta1SPj9

Took part in a protest against Bharatiya Janata Party (BJP) for hike in prices of fuel and LPG .

Siddaramaiah, the Leader of the Opposition in the Karnataka Assembly, remarked earlier this month that blaming Congress for the increase in petrol prices is wrong. Siddaramaiah and State Congress president DK Shivakumar arrived for the Monsoon Session on a bullock cart to protest high fuel prices at the time.  While addressing the media, Siddaramaiah accused the Central government of corruption and said, "There was a loan of Rs 1,30,000 and today Centre has collected Rs 24 lakh crores via excise duty"."Where is Rs 1,30,000 and where is Rs 24 lakh crores?"

Later, the Opposition leader backed up Karnataka MLA Shrimant Patil's claim that the BJP had offered him money to join their party. "BJP offered money to Congress and JDS MLAs. They've given Rs 25-35 Cr. Shrimant Patil has made a correct statement," Siddaramaiah said. They have done previous protests in the matter too.

As a result of the new administration in Karnataka increasing the tax rate on petrol from 30% to 32%, petrol prices in the state of Karnataka have increased by Rs 1.14 per litre as of July 6, 2018. After the administration announced a farm loan waiver scheme to benefit the state's farmers, the raise was implemented as a strategy to generate money from greater resources.