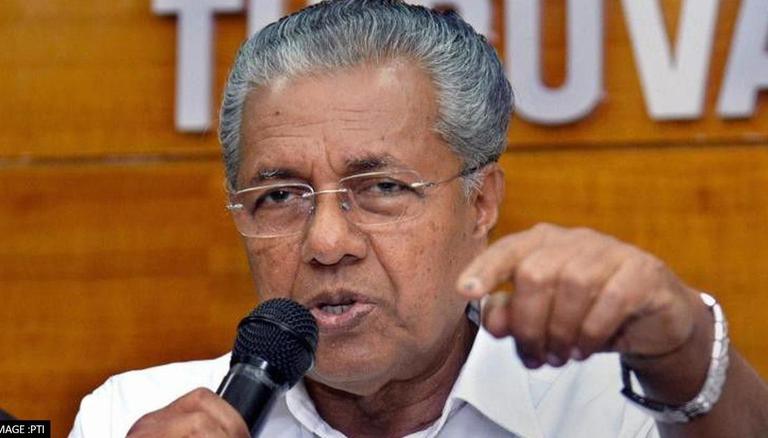 
On Friday, the United Democratic Front (UDF), led by the Indian National Congress (INC), staged a walkout from the Kerala Assembly, alleging that Chief Minister Pinarayi Vijayan was concealing data on the number of deaths caused by COVID-19. The UDF stated in a notice of adjournment motion filed by Congress MLA PC Vishnunath that the Kerala government was hiding COVID-19 deaths. The state Opposition staged a walkout after the Assembly Speaker refused to allow a discussion on the same.

Earlier, on Tuesday, the United Democratic Front (UDF) had staged a walkout from the state Assembly, saying that Chief Minister Pinarayi Vijayan was protecting top police officials with ties to Monson Maunkal, a fraudulent antique dealer convicted of defrauding people out of crores of rupees.

In response to Congress MLA PT Thomas' notice of adjournment motion on the topic, Vijayan disputed that top cops in the state tried to protect Monson Maunkal and said that the police probe into the case is ongoing. Concerning the opposition's claim that former Kerala DGP Lokanath Behera and other senior officials paid a visit to Maunkal's home, Chief Minister Pinarayi Vijayan said that soon after the DGP's visit, he had requested the Intelligence wing to conduct an investigation on 21 December 2019.

Police had information about Maunkal defrauding people in 2019: VD Satheesan

Taking up the Monson Maunkal case in the Assembly, Leader of Opposition VD Satheesan argued that police received intelligence in May 2019 that Maunkal was a fraudster and that his antiques were fake, and that they had presented a full inquiry report in January 2020 indicating that he was a fraud.

Separately, VD Satheeshan had stunned the Kerala Legislative Assembly to rapt silence when he placed before the floor of the house issues that were being faced by victims of endosulfan after the remediation cell for the victims became dysfunctional.

His speech struck the emotional chord of the house when he elaborated on the apathy of the government machinery towards the victims of the northern district of Kerala. While the adjournment motion was introduced by Kasargod MLA NA Nelikkunnu, it was Satheeshan's well-defined and intense speech that moved the house unanimously to silence as he brought out many facets of the apathy.