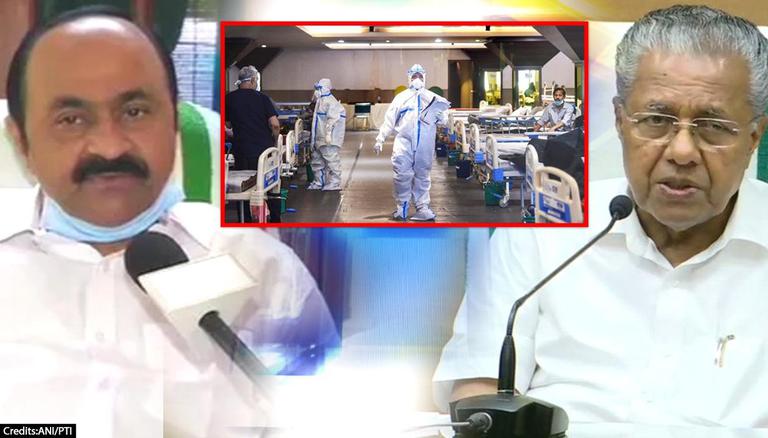 
Kerala's Leader of Opposition VD Satheesan has accused the LDF-led government of deliberately attempting to reduce the COVID-19 death toll as the state battles the second wave of the pandemic. Congress leader VD Satheesan claimed that the CM Vijayan-led govt was not taking into account the deaths related to post-COVID complications and alleged underreporting of deaths in the state. Further, VD Satheesan also pointed out that many doctors associations, including the Indian Medical Association (IMA), had flagged similar issues. The Congress leader levelled the allegation in response to the Kerala govt's decision to offer financial assistance to children who were orphaned by the death of their parents due to COVID-19.

Kerala Government has announced an extension of COVID-induced lockdown till June 9. Kerala is following the footsteps of several other states in India that has announced an extension despite reporting a lower number of fresh cases. On Friday, the state government had announced a major relief for international travellers by saying that the state will issue COVID vaccination certificates with passport numbers to those people who want to go abroad for jobs or studies and need them for travel clearance. Observing that many countries have mandated the requirement of a valid COVID-19 vaccination certificate, the Kerala government made the decision.

Active cases stood at 2,37,819. Malappuram recorded the highest number of 3,938 cases, followed by Thiruvananthapuram with 2545 and Kollam 2368, a health department release said. Of the new cases, 94 were health workers, 164 from outside the state and 20,885 were infected through contacts, it said. A total of 8,57,227 people are under observation in various districts, including 39,110 in various hospitals.