The post of Manipur Governor was vacant after the retirement of Najma Heptulla earlier this month. BJP leader La Ganesan has now been appointed. 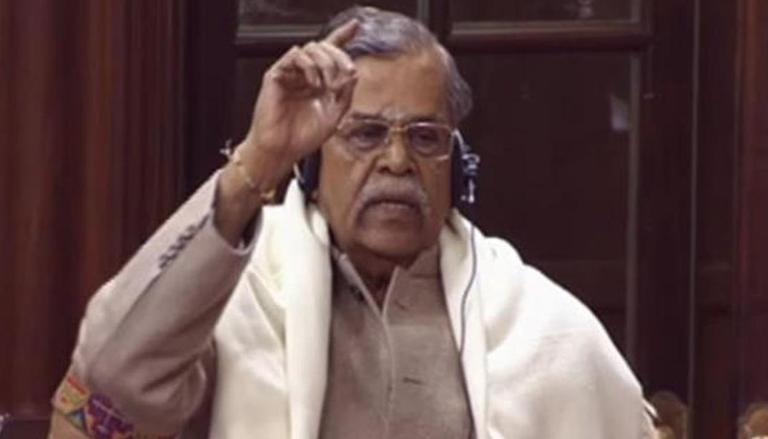 
Senior BJP leader La Ganesan was appointed as the new governor of Manipur on Sunday. The leader from Tamil Nadu was handed the post by President Ram Nath Kovind. La Ganesan took charge from Ganga Prasad, who had taken additional charge of the state in Najma Heptulla’s absence.

The governor post of Manipur had fallen vacant after the retirement of Najma Heptulla earlier this month. Following the same, La Ganesan who was previously a Rajya Sabha member and has served BJP in several capacities has been handed the post. A communique issued from the Rashtrapati Bhavan informed the new posting and said Ganesan will be the new "Governor of Manipur with effect from the date he assumes charge of his office".

Heptulla, who was in charge of the post had demitted office on August 10 and the charge was given to Sikkim Governor Ganga Prasad on the same day. Heptulla has been holding the post since first coming into the seat in 2016. Before being appointed as the new governor, La Ganesan has served as the General Secretary of TN BJP unit and as a Pracharak in RSS before that. Ganesan went onto serve as the National Secretary and then as the Vice President of BJP at the national level. He was later elected as the President of BJP's Tamil Nadu state unit. Interestingly, the former Member of Parliament in Rajya Sabha has also replaced the former union minister Najma Heptulla as an MP from Madhya Pradesh.

Governor of Sikkim served as the interim governor of Manipur