Ahead of the Bihar Vidhan Sabha elections, RJD President Lalu Yadav has reconstituted the National executive of the RJD and has nominated Rabri Devi as the VP

Ahead of the Bihar Vidhan Sabha elections, RJD President Lalu Yadav has reconstituted the National executive of the RJD and has nominated Rabri Devi as the Vice President of the party. This is for the first time that Rabri Devi has been made an office-bearer of the party. Senior RJD leaders Raghubansh Prasad Singh and Shivanand Tiwary are other Vice Presidents of the Party.

RJD spokesperson Shakti Yadav said that "It's a very good decision to induct Rabri Devi Ji as party vice president. She will galvanise the party in the election year in the absence of Lalu Ji." 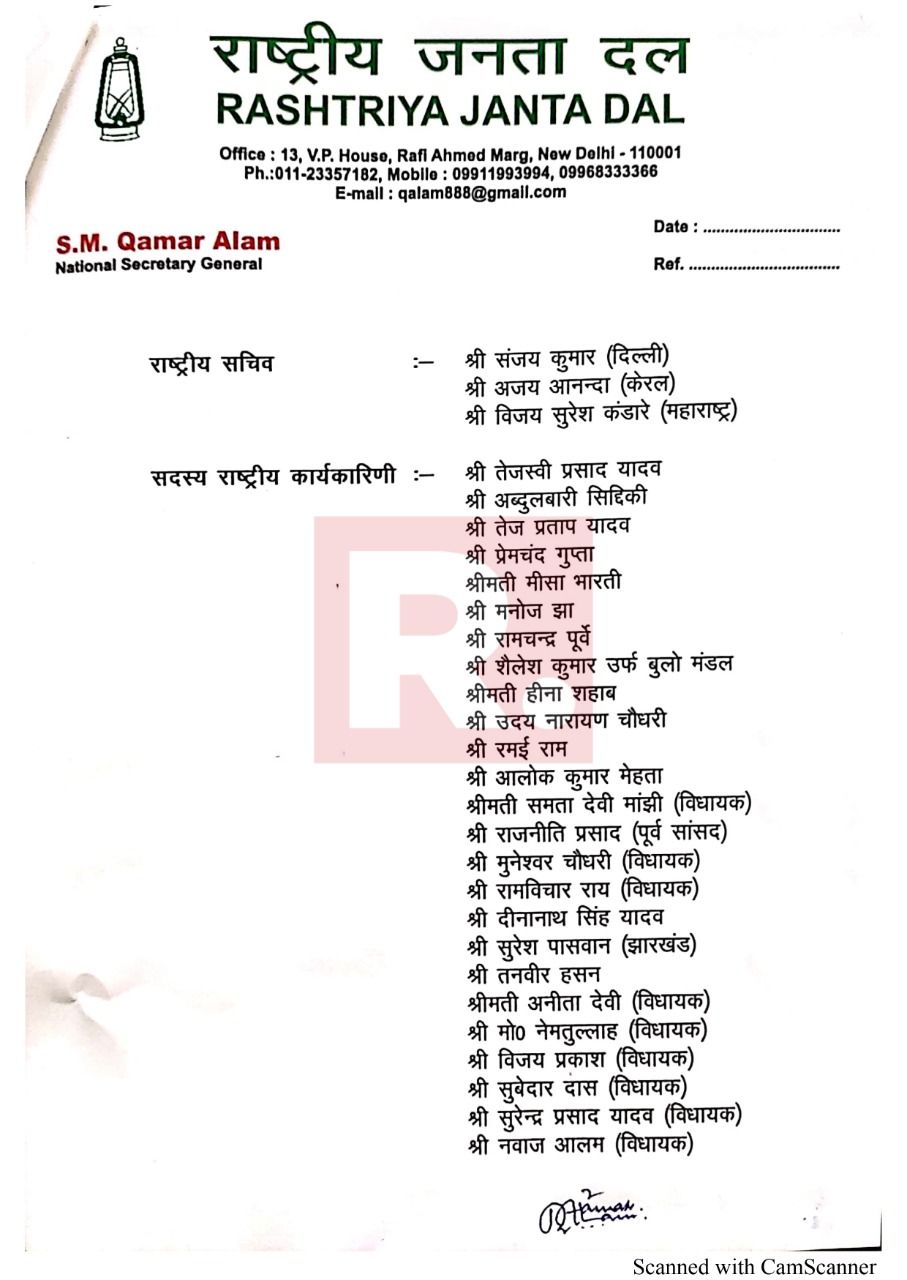 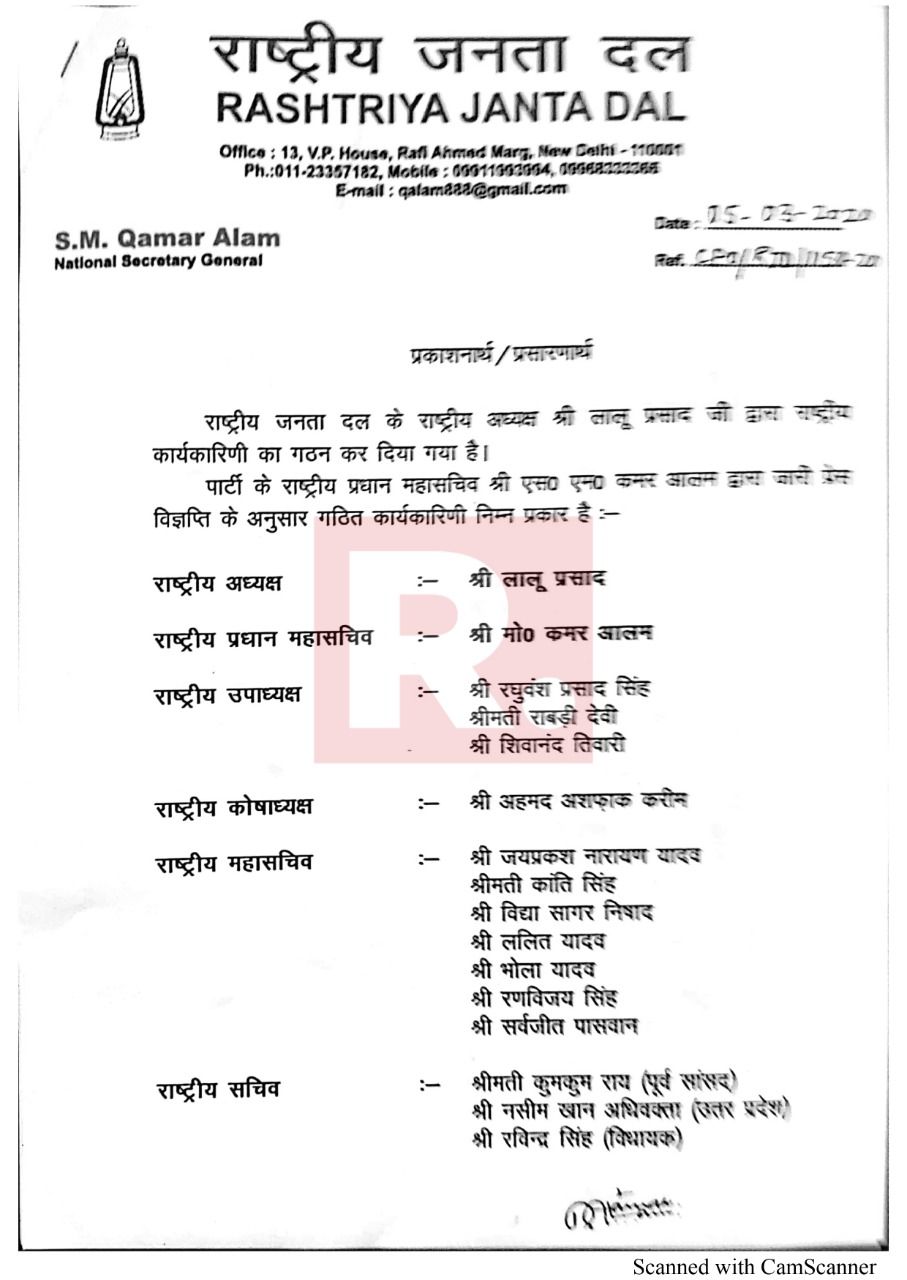 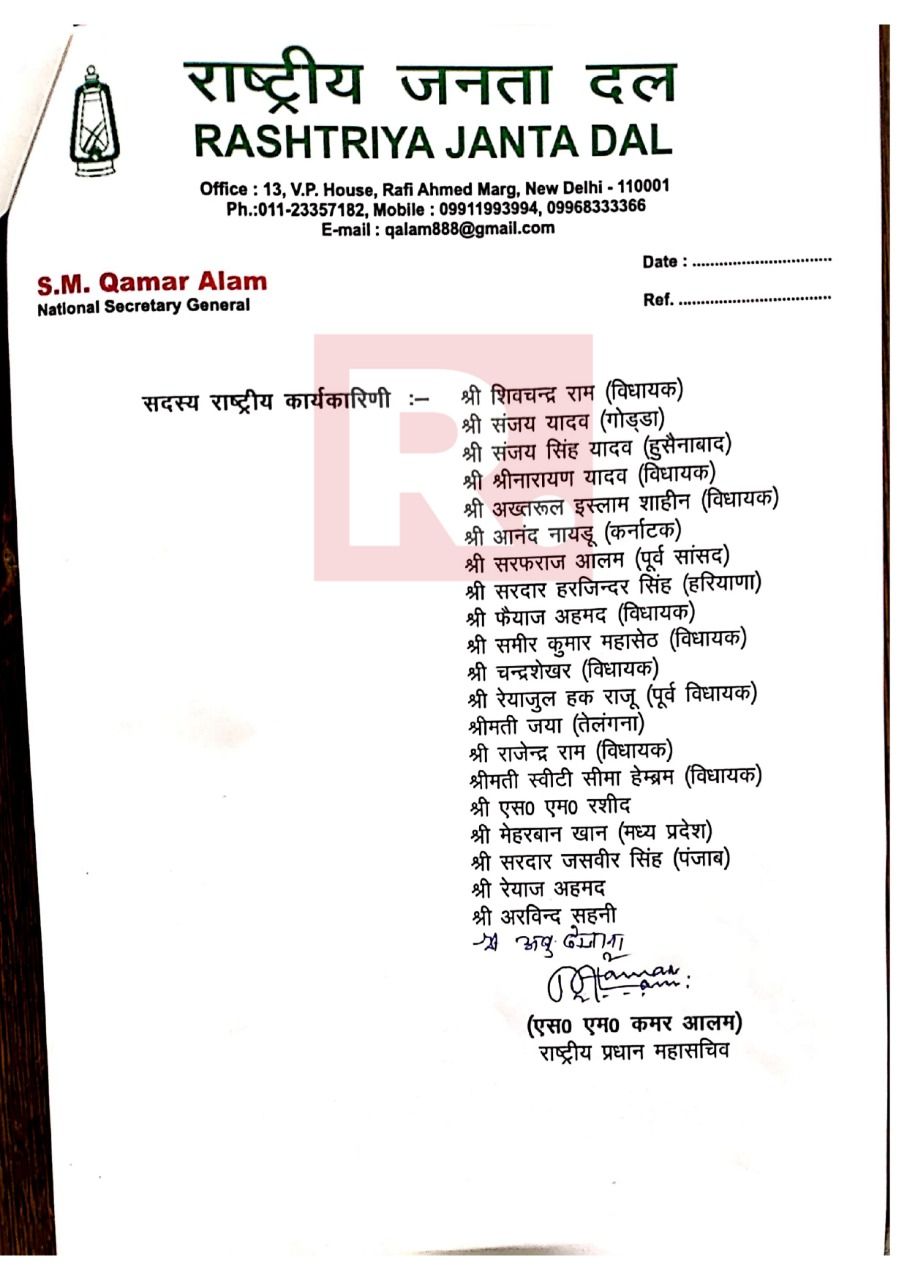 Apart from Rabri Devi, Tejaswi Yadav, Tej Pratap Yadav, and Misa Bharti have been made members of the National Executive of the party. For the first time, Gangster Shahabuddin has not been made a member of the national executive and in his place, his wife Heena Sahab has been made a member.

JDU spokesperson Sanjay Singh said that "Lalu Yadav cannot trust anyone other than his family member that's why he has made Rabri Devi the Vice President. When he was arrested while holding the office of CM of Bihar  in 1997 he made illiterate Rabri Devi, the CM of Bihar who had no political experience and Lalu Ji, used to rule by proxy from Jail."

Bihar Vidhan Sabha elections are slated to be held in October 2020 and by appointing Rabri Devi as Vice President of the RJD it is clear that Lalu trusts Rabri Devi, more than anybody else when it comes to having full control over the party. Party insiders say that this is an election year and since Tejaswi would be travelling for campaigning for the next 6 months, that is why Rabri Devi has been made the Vice President to take key decisions.

Earlier when Lalu Yadav was arrested and sent to Jail in 1997 in the fodder scam case, Lalu had made homemaker Rabri Devi the CM of Bihar in his absence.  Rabri Devi continued as Chief Minister of   Bihar till march  2005. It appears that since Lalu Yadav is lodged in Jail, and by appointing Rabri Devi as National Vice President, she will be entitled to take important decisions in the party.