LS Polls To Be Won On Governance; Cong Yatra Won’t Have Any Impact In 2024: Ex-minister MJ Akbar

Journalist-turned-politician M J Akbar on Monday said quality of governance will decide the 2024 general elections, and that Rahul Gandhi’s 'Bharat Jodo' campaign would not have much impact on poll outcomes. 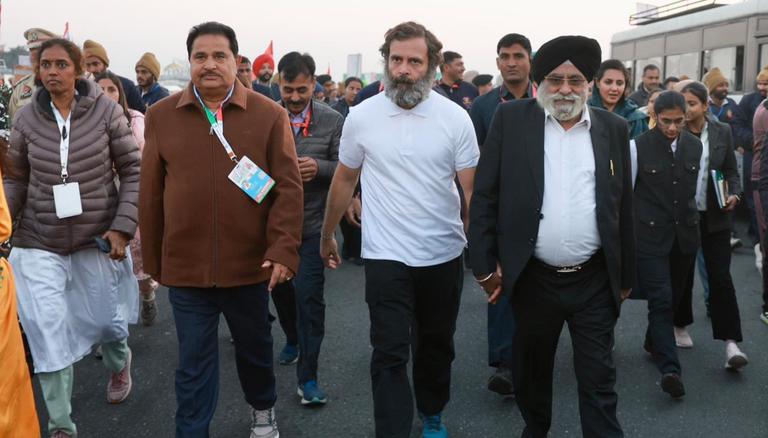 
Journalist-turned-politician M J Akbar on Monday said quality of governance will decide the 2024 general elections, and that Rahul Gandhi’s 'Bharat Jodo' campaign would not have much impact on poll outcomes.

The former minister in the Narendra Modi cabinet also said that tourism has flourished in Jammu and Kashmir in the aftermath of the abrogation of the state's special status by striking down Article 370 of the constitution.

Modi has taken some "radical decisions" in the first term and continued with it in the second, Akbar told PTI.

He said the next general election "will be won on the basis of governance and not on journeys." The veteran journalist who had earlier been with the Congress party before switching to the BJP was referring to Rahul Gandhi’s ‘Bharat Jodo Yatra'.

“For me, the ultimate, the central fact of governance is how much one has done for the poor. And this is where Prime Minister Modi is leaps ahead compared to state governments,” Akbar said.

The Constitution says that poverty has to be addressed and Modi is determined to eliminate it, he said.

"Look at the achievement of having undergone a crisis, like Covid, for two and a half years without the poor being disaffected... This is an enormous achievement. Sometimes we cannot see the enormity of what is happening," the senior journalist said.

On the Congress also having come up with "pro-people" work, he rhetorically asked without naming the grand old party, whether it could deliver a stable government.

On terrorism in Jammu and Kashmir, he said, "Nobody can eliminate cross-border terrorism, which is fomented and which is now the official policy of another country. So it would be too much to expect to be eliminated. But look at the facts – tourism is at its unprecedented peak." The BJP-led central government while justifying the withdrawal of special status for Jammu and Kashmir in August 2019 had implicitly politest out it would help in curbing terrorism.

There are no streets in the state now on which stone pelting is done, Akbar claimed.

"These are signs that peace and change have been brought. All the positive indices show how successful governance has been in Kashmir," he said.