Gogoi, an independent MLA from Assam's Sibsagar, met the West Bengal CM Mamata Banerjee on Saturday and was reportedly offered to lead the party in Assam. 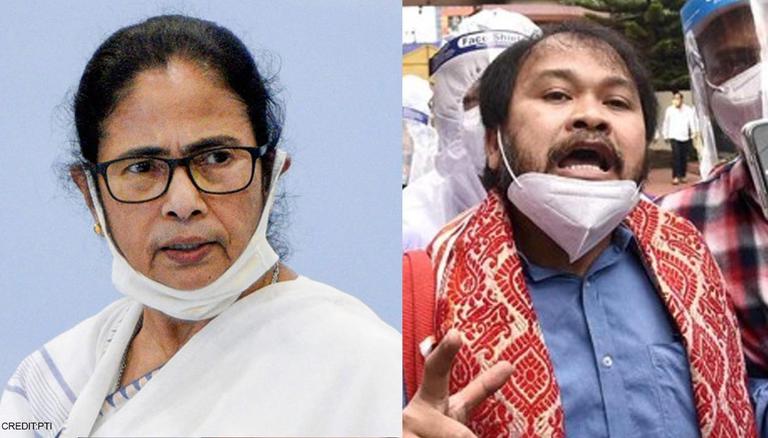 
West Bengal Chief Minister and Trinamool Congress (TMC) supremo Mamata Banerjee has offered MLA Akhil Gogoi to lead her party in Assam. Akhil Gogoi, an independent MLA from Assam's Sibsagar, met the CM on Saturday and was reportedly offered to lead the party in Assam. While Gogoi is yet to take a final decision, he has openly expressed his desire to see Banerjee as the next prime minister. And, Gogoi has openly expressed his fondness for Mamata Banerjee, describing her as the “biggest face of resistance against fascist RSS-BJP".

"Bengal CM Mamata Banerjee invited me to merge Raijor Dal with the Trinamool Congress. Work is underway to form an alliance of regional parties with Banerjee as the leader, to remove BJP from power at Centre in 2024," he told the media.

Akhil Gogoi is a farm activist and president of the newly formed political party Raijor Dal. He won the Assam Assembly election from the Sibsagar constituency this year. Last year, he was arrested by the National Investigation Agency (NIA) for spearheading violent protests against the Citizenship Amendment Act (CAA) in Assam.

READ | 'No Khela in 2024': Ramdas Athawale warns Mamata Banerjee defeating PM Modi is beyond her

Moreover, there remains ambiguity over the face of the Opposition in the 2024 elections. Although Mamata Banerjee recently held a meeting with the Congress President Sonia Gandhi followed by a discussion with AAP Supremo and Delhi CM Arvind Kejriwal and has a further line up of meetings in Delhi, it is still unclear as to who would lead the Opposition charge against PM Modi in the 2024 elections. She is said to have been in touch with Nationalist Congress Party Supremo Sharad Pawar as well. The BJP has challenged Mamata Banerjee to contest the Lok Sabha polls as a prime ministerial candidate against PM Modi.