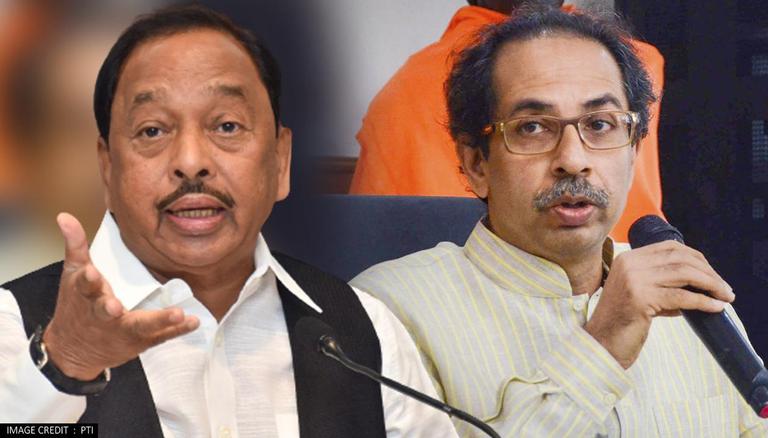 
Criticising the Maharashtra government for COVID-19 restrictions amid the festive season, Union Minister Narayan Rane, on Friday, accused the government of being 'anti-Hindu'. The Union Minister claimed that the Maha Vikas Aghadi government imposes restrictions only during Hindu festivals. The Union minister made his statement in light of Maharashtra limiting Ganesh Chaturthi celebrations due to the COVID-19 pandemic.

"Maharashtra government is imposing restrictions at the time of festivals. It is wrong. This is an anti-Hindu government. They think of restrictions only when Hindu festivals are there. Except for Hindus, there is no restriction in the festival of any religion. Shiv Sena speaks of Hindutva but their Hindutva ended the day they parted ways with BJP." Rane said.

Taling about a lookout notice issued by Pune City Police against his wife and sons over an unpaid loan, the Union minister said that he is unaware of any such information. "It is wrong. We neither received notice nor do we have any information. We already paid off the loan of Rs 25 crore. We have asked the bank to inform us about the amount of interest. For settlement, the date is 16 October. We will go to court against whoever is trying to defame us," he said.

Ahead of the Ganeshotsav festival, the Maharashtra government had imposed preventive measures to check the spread of COVID-19 in the state, restricting gatherings of more than five people.

Other measures include the allowance of only 10 fully-vaccinated people to bring Ganpati idols to the pandals, a ban on 'Mukh-darshan' or visits to pandals, and restrictions on the idol immersion ceremony wherein only popular pandals have been permitted to immerse Ganpati idols in the sea.

Before issuing the guidelines, Maharashtra Chief Minister Uddhav Thackeray, on Monday, had urged citizens and political parties to avoid crowds during the festivities. Citing the example of Kerala, which saw a major rise in COVID-19 cases after Onam, Chief Minister Thackeray highlighted that Maharashtra will pay a "heavy price" if crowds continue to gather during celebrations for the Hindu festival that started on 10 September.