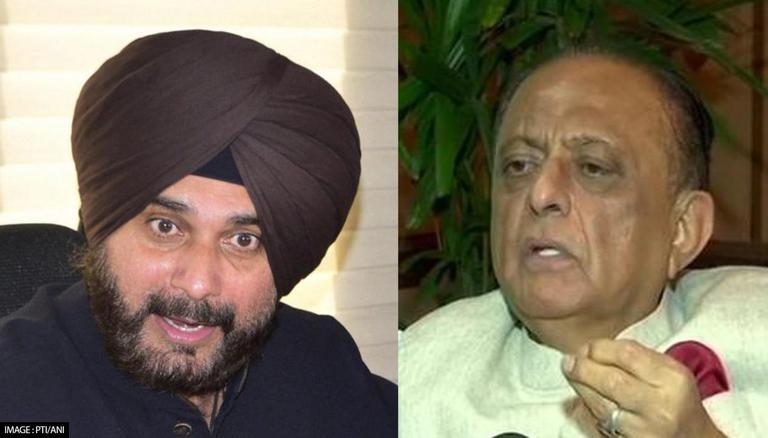 
NCP leader and former Rajya Sabha MP Majeed Memon on Thursday took a dig at former Punjab Congress chief Navjot Sidhu and the Congress party. Majeed Memon stated that comedian Kapil Sharma had 'more successfully' handled Sidhu in his comedy shows than the Congress party. Terming politics as a 'football game', Memom has held the grand old party responsible for the current political turmoil in Punjab. It is pertinent to mention that the NCP is a key Congress ally in the United Progressive Alliance (UPA) and the Maha Vikas Aghadi (MVA) government in Maharashtra.

In a shocking development on Tuesday, Navjot Singh Sidhu resigned as the chief of the Punjab Pradesh Congress Committee (PPCC). His move came days after he was appointed as the Punjab Congress chief, thereby triggering another turmoil for the party in the state. In his video statement, Sidhu remarked that he cannot compromise with his ethics and instilled that he did not want a "repeat system of tainted leaders and officers in the state."

"I have no personal rivalry with anyone. 17 years of my political career has been for a purpose, to make a difference, to take a stand and to make people's lives better. This is my only religion," Sidhu said.

The unprecedented move also comes ahead of the Punjab assembly elections due to be held in 2022. The Congress party therefore faces a massive crisis. In addition, a minister and three other party leaders have also stepped down in support of Navjot Singh Sidhu. However, some other Congress leaders have slammed Sidhu for his move. Speaking to Republic, Congress leader Prit Singh Pal slammed Navjot Sidhu and said:

Congress leader Alka Lamba too took to Twitter and asserted that Sidhu's time in politics is over. She even suggested that Sidhu should get back to doing 'full-time comedy'.

"Now let him do a full-time comedy. His time is over in Politics. Enough." Lamba was taking at the Sidhu as he had been associated with comedy shows like The Kapil Sharma Show.

Even so, the Congress high command is in a 'wait and watch' mode and has made it clear to no longer convince Sidhu, according to Republic Media Network's sources. Punjab Chief Minister Charanjit Singh Channi has been asked to come out with a solution without making a reshuffle in the cabinet, it added.