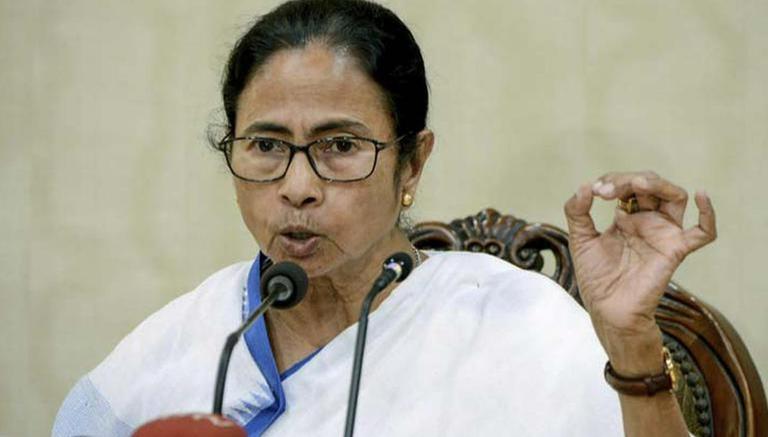 The complaint filed by IYC national secretary Amrish Pandey and national co-coordinator, legal cell, Ambuj Dixit on 24 December 2021, was registered by the NHRC on 15 January 2022.

IYC had alleged that TMC supremo and West Bengal Chief Minister Mamata Banerjee assisted and collaborated with goons in inflicting violence during the Kolkata Municipal Corporation Elections. The Congress Youth Wing had complained that the governing party in West Bengal had engaged in large-scale violence against opposition parties during the Kolkata Municipal Corporation Elections on 19 December 2021.

Congress alleges Mamata Banerjee & Police 'did nothing' to stop violence

CM Banerjee and the Kolkata police commissioner have been accused of 'doing nothing' when the Trinamool Congress (TMC) workers "indulged in large-scale violence and beat up the Congress candidates" during the Kolkata Municipal Corporation elections that took place on December 19.

"A Congress candidate was stripped in full public view and beaten up mercilessly. Another party candidate was beaten up in the presence of several police officers," the Congress youth wing said in the complaint.

"There was a large-scale violation of human rights, but the police department and state administration stood there and did absolutely nothing and in some places rather assisted the goons," it added.

BJP says Kolkata Municipal Corporation Poll was made a 'farce'

Before the Congress, the BJP, too, had complained against TMC to the State Election Commission against alleged violence during the civic polls in Kolkata.

In its letter addressed to the West Bengal Election Commission, the BJP wrote, "With the utmost of regret and concern, the Bharatiya Janata Party would like to put on record that today's polls for the Kolkata Municipal Corporations have been made a farce. Since the morning, for the entire day widespread violence, booth capturing, CCTV cameras face covered or made to face away from the booth, our agents being driven out of booths goons of TMC accompanying voters to the EVM, etc."