Presidential polls | 'No Vision, Only Ambition For Position': BJP Scoffs At Mamata's Bid For United Opposition

Mamata Banerjee has called a meeting of various opposition parties to formulate a strategy and deliberate on the Opposition's face for Presidential elections. 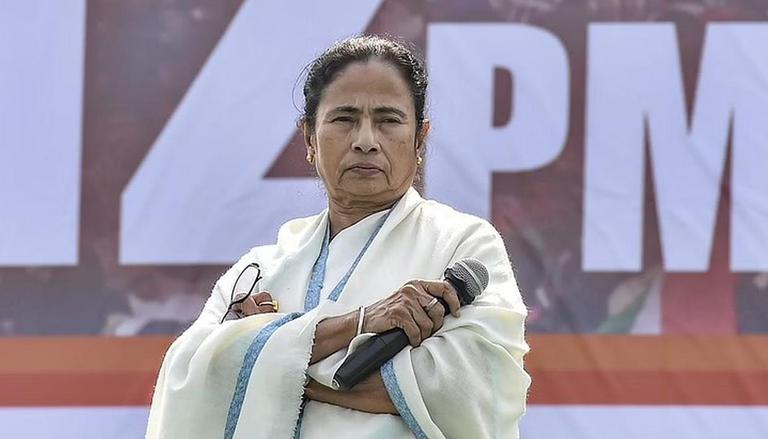 
The Bharatiya Janata Party (BJP) took a dig at West Bengal Chief Minister Mamata Banerjee on Tuesday, over her attempts to stitch an Opposition alliance while failing to bring anti-BJP parties to the table. The Trinamool Congress supremo has called for a meeting of Opposition leaders in New Delhi to deliberate on a common candidate for the upcoming Presidential elections. However, many parties including the AAP, TRS and BJD have opted out of the meeting for various reasons.

Taking a swipe at the Opposition's bid for unity, BJP spokesperson Shehzad Poonwala said, "When a conglomerate of contradictions unite without vision and mission, only for ambition and position of (PM in waiting in 2024), this happens.

Meanwhile, BJP IT cell chief Amit Malviya slammed Mamata Banerjee for convening meetings in the capital amidst the poor law and order situation in West Bengal.

TRS, AAP and now BJD have opted out of the meeting called by Mamata Banerjee to build consensus on opposition’s nominee for Presidential election. Her embarrassment notwithstanding, people of Bengal, who are reeling under widespread communal violence, deserved her presence in WB.

Mamata Banerjee has called a meeting of various opposition parties to formulate a strategy and deliberate on the Opposition's face for Presidential elections. However, with many key regional parties declining the invitation, the quest for unity and the task of mustering the required numbers to push any candidate to victory appears to have hit a stumbling block.

Besides, the parties have been unable to reach a consensus on a common candidate to fight the BJP in the Presidential elections. Opposition leaders had earlier approached NCP supremo Sharad Pawar for the position but the veteran leader has already declined to contest. JDU supremo Nitish Kumar also dismissed speculations that he was in the Presidential poll race.

TMC and Congress have already declared that their parties will not field a candidate for the June 18 elections. Sources suggest that some leaders suggested senior Congress leader Ghulam Nabi Azad's name as a potential candidate, but the same was vetoed by Left parties.

On the other hand BJP, with its present strength in the Lok Sabha and the Rajya Sabha, as well as in many state assemblies, is likely to sail comfortably through the elections.

Voting to elect the next President of India will be held on July 18, to decide on the successor to incumbent President Ram Nath Kovind, whose term ends on July 24.