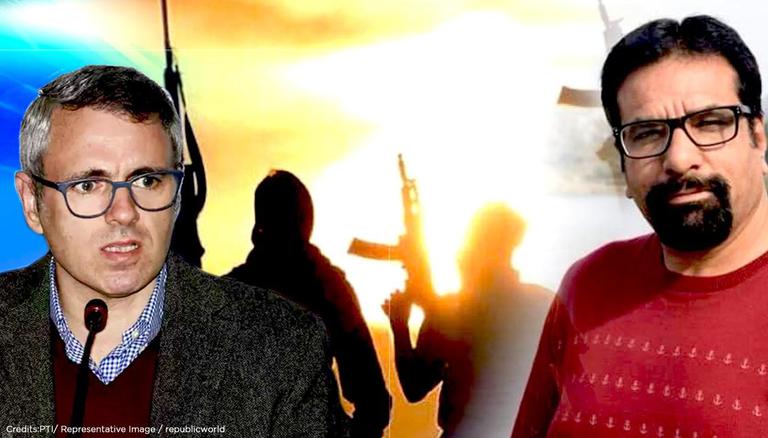 The JKNC leader wrote that Rakesh Pandita joined a 'long list of mainstream politicians targeted & assassinated in Kashmir because of their association with electoral politics'.

BJP councillor Rakesh Pandita joins a long list of mainstream politicians targeted & assassinated in Kashmir because of their association with electoral politics. I unequivocally condemn this attack & convey my heartfelt condolences to his family. May his soul rest in peace.

Before, Omar Abdullah, several national leaders had tweeted condoling the death of the BJP leader. J&K Governor Lt Manoj Sinha expressed his sadness over the terrorist attack while PDP president Mehbooba Mufti also tweeted condolences for the deceased's family. BJP State General Secretary Ashok Koul strongly condemned the attack and wrote that 'those who are responsible for this will not be spared.' President Peoples Conference (PPC) leader Sajjad Lone said this is a 'total disempowerment of the Kashmiri'.

An investigation on the matter has been launched by the police and a case has been registered in this regard under relevant sections of law. The officers are trying to establish the circumstances of this terror crime besides why he was not accompanied by security at the time of the incident.

Bharatiya Janata Party (BJP) councillor and Municipal Chairman Rakesh Pandita was shot by three unidentified terrorists in Pulwama's Tral area on Wednesday. According to sources, the terrorists opened fire on Rakesh Pandita injuring him critically. He was rushed to a hospital where his condition was stated to be critical and later he succumbed to the injuries. He was residing in a secure accommodation but had left without two Personal Security Officers (PSOs).

The unfortunate incident took place on the day when Army chief Gen Manoj Mukund Naravane was scheduled to visit Srinagar for two-day visit. As the ceasefire between the armies of India and Pakistan along the Line of Control (LoC) entered the 100th day, the Army chief reached the valley to review on-ground situation to ensure complete safety against any possible terrorist attack.