Sources said that Nazir, in her late seventies, has only been asked to appear before the ED at its office in Srinagar in a case lodged under the PMLA. 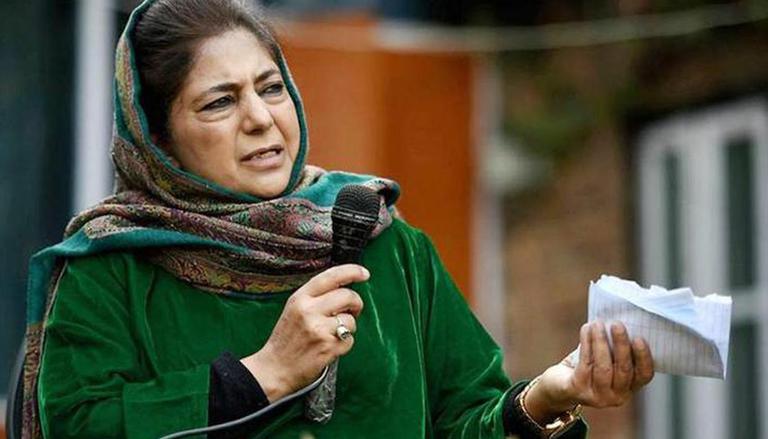 
The widow of former Jammu and Kashmir chief minister Mufti Mohammad Sayeed and mother of PDP president Mehbooba Mufti, Gulshan Nazir did not appear before the Enforcement Directorate (ED) on Wednesday. Nazir skipped an appearance before ED after the investigating agency failed to respond to her letter that sought details of the case she was to be questioned.

"She (Gulshan Nazir) did not appear before the ED as the agency has not responded to a letter seeking details of the case in which she was to be questioned," PTI quotes its sources as saying.

Sources said that Nazir, in her late seventies, has only been asked to appear before the ED at its office in Srinagar in a case lodged under the Prevention of Money Laundering Act (PMLA).

"Details like the case FIR or the specific allegations of transactions that she needs to answer have not been communicated so far," the sources added.

What is the case?

The case filed under the PMLA is linked to the recovery of two diaries by the central agency after raids on an alleged associate of the PDP chief. According to PTI, the diaries contained details of payments made from CM's discretionary fund in alleged contravention of rules. These funds are alleged to have transferred into the bank accounts of Nazir and others, officials told the news agency.

On the summon, Mehbooba said, "ED sent a summon to my mother to appear in person for unknown charges. In its attempts to intimidate political opponents, GOI (Government of India) doesn't even spare senior citizens. Agencies like NIA (National Investigation Agency) and ED are now its tools to settle scores."

Peoples’ Alliance for Gupkar Declaration (PAGD) had also condemned the ED's action on Nazir and called it “highly humiliating” and a “coercive act”.