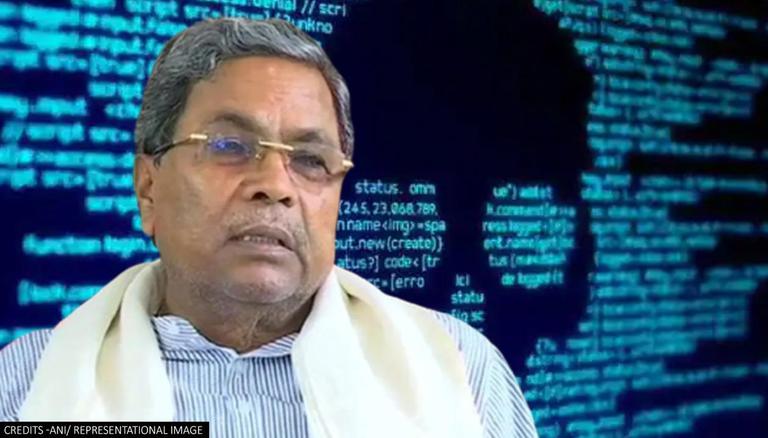 The Congress party has turned up the political heat on the Modi government, accusing it of using the Pegasus spyware to topple its coalition government in Karnataka in 2019. Addressing the media on the Pegasus project, that allegedly targeted hacking into the mobile phones of several politicians and journalists over the last few years, the senior Congress leader said that even the phone of his Personal Assistant and other leaders had been tapped in 2019.

"BJP did whatever was needed to topple the coalition government"

"My PA, Venkatesh's phone was tapped in 2019. I have been reported that even the phones of HD Kumarswamy, Dr G Parameshwar, and others were tapped. These reports are not new. The BJP did whatever was needed to topple the coalition government. I have asked for a Supreme Court-led committee for an enquiry," he said.

The Leader of Opposition in the Karnataka Legislative Assembly, further added, "When governments tap phones of Supreme Court judges, it is considered as the assassination of democracy. They have no moral right to continue their rule in the centre, the BJP government is useless."

Speaking about the possible change in the state's leadership, Siddaramaiah demanded that the Bharatiya Janata Party (BJP) announce a Dalit name for the post of Chief Minister in the upcoming Assembly elections.

"The ruling party talks about social justice and Nalin Kumar Kateel suggested that we announce a Dalit candidate. The Congress has had many Dalit Chief Ministers in the past. Now it is the BJP's turn. Why can't they do it now? Isn't it the right time to show their love towards the Dalit community," Siddaramaiah said.

The former Karnataka Chief Minister said that BJP must announce a Dalit name for the post of Chief Minister instead of making comments against Congress.

He further hit out at Chief Minister B. S. Yediyurappa for failing to properly compensate victims of floods.
"People have lost their homes, animals, and family members to the floods but BS Yadiyurappa failed to care about them. BJP is thinking about a change in the CM's seat but whoever will come to the post will remain the same - as corrupt as Yediyurappa," said Siddaramaiah.

Earlier, in June, jumping on the opportunity to attack the CM Yediyurappa-led BJP government, Siddaramaiah had sought a detailed probe into the phone tapping allegations while accusing the state government of monitoring the phones of Opposition leaders and other MLAs. Siddaramaiah had urged CM Yediyurappa to initiate a probe by a sitting High Court judge and not by the state government, into the phone tapping allegations.