Amid massive protests by the opposition during the ongoing Monsoon session of the Parliament, PM Modi on Friday held a meeting with top ministers. 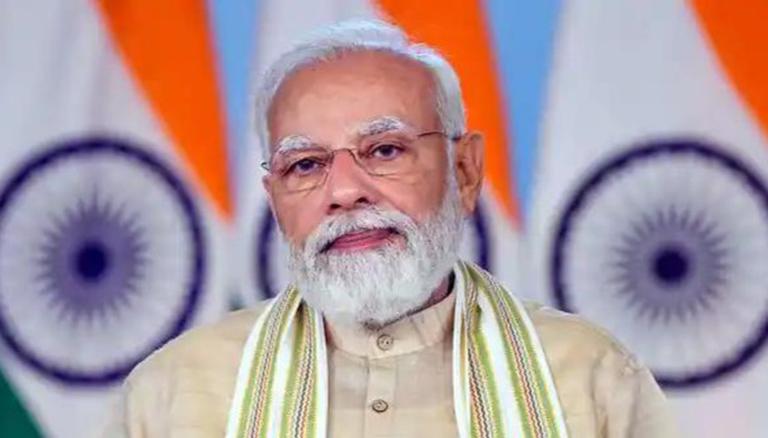 
Amid massive protests by the opposition during the ongoing Monsoon session of the Parliament, Prime Minister Narendra Modi on Friday held a meeting with many top ministers to discuss his government's strategy in the House for peaceful conduct during the session, reported ANI.

The meeting held this morning was attended by union ministers like Rajnath Singh, Amit Shah, Pralhad Joshi, Anurag Singh Thakur, Kiren Rijiju, and Piyush Goyal who took part in the discussions to carry out the parliamentary proceedings effectively.

Notably, this comes at a time when the fourth day of the Monsoon Session of Parliament is also likely to face a similar fate as the opposition continues protesting and sloganeering while they raise contentious issues over the last four days of the monsoon session.

Earlier on Thursday, both the Rajya Sabha as well as the Lok Sabha were adjourned for the fourth consecutive day following which it resumed on Friday. However, amid the continuous ruckus, the proceedings in both Lok Sabha and Rajya Sabha have been adjourned again till 2 PM on Friday.

The Opposition parties especially Congress have been staging a protest since day one after the Monsoon Session of Parliament commenced on July 18. This has led to adjournments for back-to-back four days without much productivity. The leaders have been raising demands concerning price rise, inflation, and the recent hike of GST by the government on daily use items.

Congress MPs were also seen sloganeering outside the Parliament while many also expressed their opposition inside the House.

On the other hand, BJP MP Ravi Kishan is also looking forward to introducing the Private Members’ Bill on population control today.