BJP MP Manoj Tiwari believes that his party will win again in Himachal Pradesh on its own even as reports emerged of his side approaching independents. 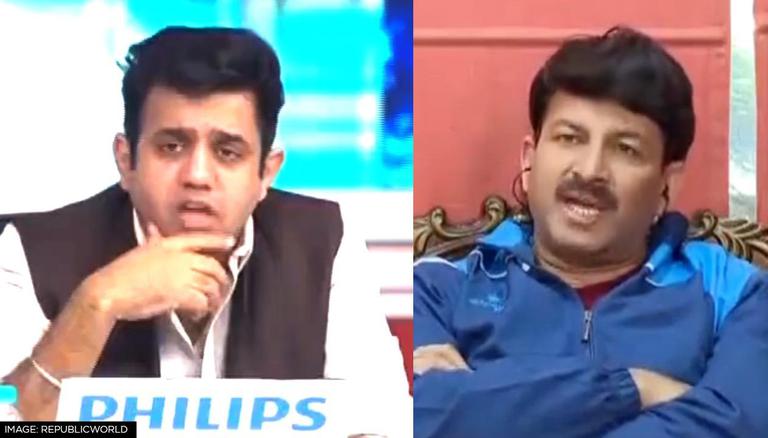 
BJP MP Manoj Tiwari believes that his party will form a government for a second consecutive term in Himachal Pradesh even as the party made approached independent candidates amid a close contest with Congress. According to the Election Commission's latest numbers, Congress is leading in 37 constituencies followed by the BJP (27) in the 68-member state assembly. This would give Congress a clear majority.

"The results in Himachal will definitely be in BJP's favour just like in Gujarat", Manoj Tiwari told Republic. Reflecting on the historic number of seats BJP has bagged in Gujarat (147 seats out of 182 per latest EC trends), the MP said that the final result in Himachal would also be the same despite Congress giving tough competition.

#LIVE on #ResultsWithArnab | BJP's Manoj Tiwari speaks to Republic, even as sources say the party has reached out to independents in Himachal Pradesh amid tight battle for Himachal Pradesh. Tune in here - https://t.co/HbKDYgaNDs pic.twitter.com/XCiqwDSJEk

Notably, three out of the four independent candidates leading in four constituencies belonged to the BJP which turned rebels ahead of the elections. When asked if the BJP would include independent candidates in its final results, Manoj Tiwari said "we might not need them. I believe that we will cross the majority mark (35) on our own". BJP has registered its first win in Sundernagar as BJP's Rakesh Kumar bagged 28,215 votes defeating Congress candidate Sohan Lal (20,452).

Speaking to Republic, Manoj Tiwari lashed out against AAP which failed to perform both in Gujarat and Himachal. He said that "Punjab will be the reason for AAP's downfall" and it failed in Gujarat and Himachal because their failures were not hidden from the public. "These people are only into promises and advertisements. Neither do they have intent on the ground nor do they have any planning", Manoj Tiwari said.

READ | Can BJP break riwaaz in Himachal by forming the govt for two consecutive terms? Watch