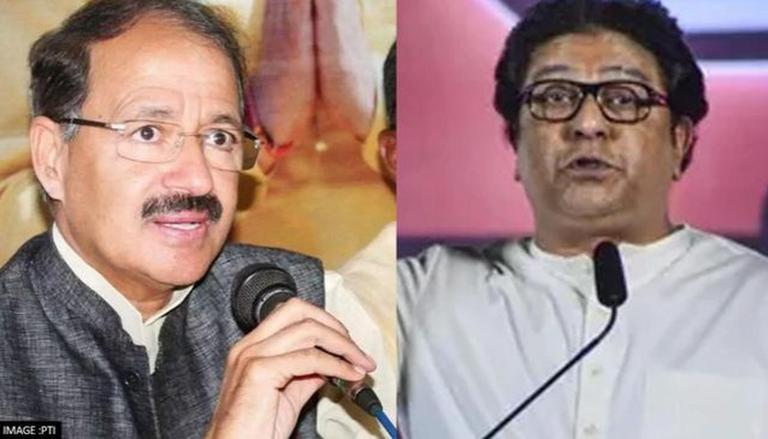 
After Raj Thackeray exhorted PM Modi to implement the Uniform Civil Code, Congress leader Rashid Alvi jibed that the MNS supremo should join RSS. While the UCC finds a mention in Article 44 of the Constitution which reads, "The State shall endeavour to secure for the citizens a uniform civil code throughout the territory of India", it is not binding being a part of the Directive Principles of State Policy. Speaking to the media on Sunday, Alvi contended that Thackeray was insulting the Constitution by demanding the immediate implementation of the UCC.

Rashid Alvi remarked, "Raj Thackeray should join RSS. He will remain isolated, he won't get anything in politics. He will not get anything by making statements. It will be better that he should pursue the politics of BJP and RSS. He should tell the country what he knows about the Uniform Civil Code. I am pretty sure that he knows only the name. Only Article 44 is not there in the Directive Principles."

Addressing a massive rally in Maharashtra's Pune, Raj Thackeray explained that he cancelled his Ayodhya visit realising that it was a "trap" set by his opponents. While indicating that his hip replacement surgery scheduled on June 1 played a role in delaying his visit to the birthplace of Lord Ram, Thackeray stressed that he wanted to prevent MNS workers from being arrested in Uttar Pradesh before the civic body polls in Maharashtra. He also raised suspicion about the timing of BJP MP Brij Bhushan Sharan Singh openly declaring that he won't allow him to enter Ayodhya unless he apologises to North Indians.

During his address, the MNS supremo also alleged that Shiv Sena was responsible for the rise of AIMIM in Aurangabad. Criticising Maharashtra CM Uddhav Thackeray for not consenting to the formal renaming of Aurangabad as Sambhajinagar, he lamented that the MVA government did not take any action even after AIMIM MLA Akbaruddin Owaisi visited Mughal emperor Aurangzeb's tomb in Aurangabad recently. Thus, he urged PM Modi to change the name of Aurangabad to Sambhajinagar apart from bringing a Uniform Civil Code and law on population control at the earliest.