The newly-appointed Himachal Pradesh Governor Rajendra Arlekar said that he will work according to the constitutional values, after taking oath as a governor. 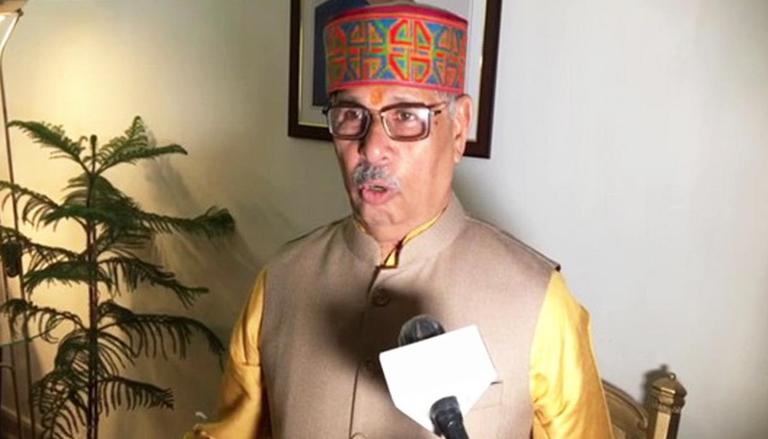 The new Himachal Pradesh Governor said, "I will have to work according to constitutional values. It's important for me to be here from one state celebrating itself as a tourist place. This is also a tourist place."

After being appointed as a Governor on July 6, Rajendra Arlekar said, "Nobody from Goa has become a Governor so far. I am happy that I am the first one. Destiny gave me this responsibility. What more can I say?"

The reason behind becoming a State Governor

When asked about the reason behind his appointment, he said that leaders and leadership are important in the BJP. He confessed that it is because his party believes in its leaders, and added that the President, PM Modi, Home Minister Amit Shah, and the Party had faith in him and wanted him to lead the state from the topmost tier, with due responsibility. Further, he stated that the top leaders of his party congratulated him on his new role. He said that he received a call from PM Modi, followed by calls from President Ram Nath Kovind and Himachal Pradesh Chief Minister Jai Ram Thakur.

Arlekar kicked off his career as a BJP party worker and has been a two-time member of the Goa Legislative Assembly, later he was appointed as the speaker of the Goa Legislative Assembly. He has also served as BJP's state unit chief, i.e, as President of the BJP's Goa unit. Goa CM Pramod Sawant has also worked under him. The newly appointed governor was associated with the Rashtriya Swayamsevak Sangh (RSS) before he joined the BJP and he was one of the top contenders for the Goa chief minister’s post after late Manohar Parrikar moved to Delhi as Union defense minister. Earlier, In the 2017 assembly polls, Arlekar was defeated by former Maharashtrawadi Gomantak Party's Manohar Ajgaonkar, who is now in the BJP and is currently deputy chief minister of Goa.