Indicating that he is open to exploring options beyond JDU, RCP Singh stated that only PM Modi has the prerogative of deciding his future in the Union Cabinet. 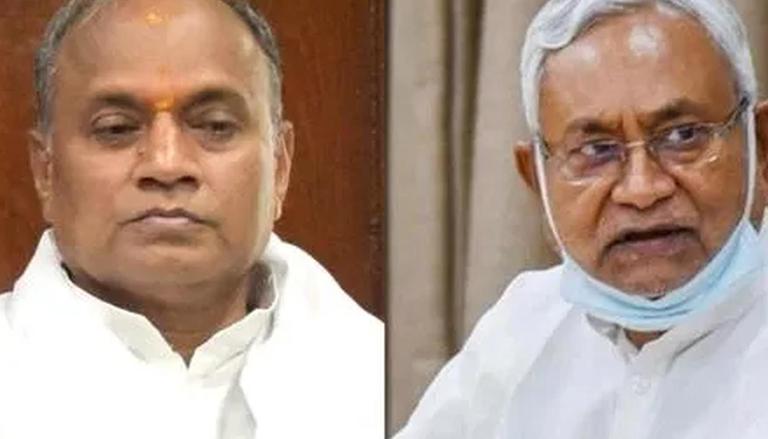 
Indicating that he is open to exploring options beyond JDU, RCP Singh affirmed that only PM Modi has the prerogative of deciding his future in the Union Cabinet. Singh who is the Minister for Steel in the Narendra Modi-led Cabinet since July 2021 was not renominated to the Rajya Sabha with JDU reposing faith in former MLA Khiru Mahto. Speaking to the media on Monday, the former JDU president mentioned that his term in the Upper House ends on July 6 and hinted at taking a decision after meeting the PM in the national capital.

On this occasion, RCP Singh rubbished the proportional representation demand put forth by some JDU leaders. He stressed, "Today, BJP is the biggest party. It has 303 seats. What is the need for them to make any ally a Minister? It is their kindness. The people who give the theory of proportional representation have no work. They only know how to make people fight". In 2019, JDU refused to join the Union Council of Ministers after it was reportedly offered a solitary Ministry. As per reports, JDU had demanded 4-5 berths in the Union Council of Ministers as Nitish Kumar's party has 16 seats in Lok Sabha.

When questioned on whether Bihar CM Nitish Kumar can be a potential PM face, he opined, "The problem is this. How many seats do you require to become the PM? You need 273 MPs. Where is our party based? In Bihar. We have won a maximum of 20 seats. Now, we have 16 seats. He is the longest-serving CM of Bihar."

Bihar | I'll meet PM Modi...I've a tenure till July 6. The party has given me this responsibility till July, but Prime Minister Modi will decide if I continue as a minister: RCP Singh, Union Minister on his nomination for Rajya Sabha polls (30.05) pic.twitter.com/LGMuhuP2Q5

A total of 57 RS seats in 15 states are going to the polls on May 10. In Maharashtra, 5 seats are up for grabs due to the impending retirement of BJP's Gopal Narayan Singh and Satish Chandra Dubey, Misa Bharti of RJD, and JDU's RCP Singh. The election will also take place to fill the vacancy created by Sharad Yadav's resignation from the Upper House with effect from December 4, 2017.  Based on their current strength in the Assembly, BJP and RJD are confident of winning two seats each whereas JDU is poised to win one seat.

As far as BJP is concerned, it has renominated Dubey and fielded Shambhu Sharan Patel for the second seat. On the other hand, RJD has reposed faith in Misa Bharti and Faiyaz Ahmad. As JDU has decided to back its Jharkhand unit chief Khiru Mahto, RCP Singh has to get elected to either House of Parliament by January 2023 to retain his position in the Union Cabinet.