The leaders of all the major Opposition parties have been called by Sharad Pawar to chalk out a strategy for the 2024 Lok Sabha Polls, sources stated. 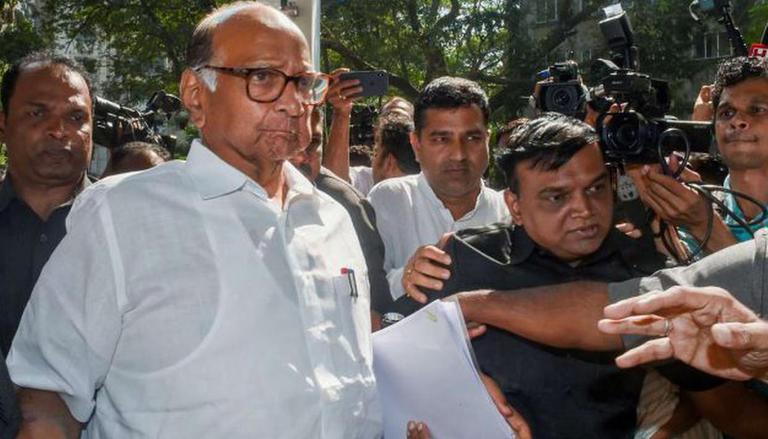 
In a massive scoop, sources told Republic Media Network that NCP supremo Sharad Pawar has called for a meeting with all Opposition leaders at his residence in Delhi on June 22. The leaders of all the major Opposition parties have been called by Pawar to chalk out a strategy for the 2024 Lok Sabha Polls, as per sources.

During the meeting, the Opposition parties are expected to draw out an action plan to defeat the BJP which has seen two consecutive terms in the Lok Sabha Elections as well as focus on a future plan of action for upcoming elections in Uttar Pradesh and Punjab in 2022.

Two sets of meetings will be held at Sharad Pawar's residence in the national capital. The meeting at 11 AM has been called for the General Secretaries of the Opposition parties while a second meeting has been called at 4 PM at his residence once again.

This development comes weeks after the NCP supremo held a 3-hour long meeting with poll strategist Prashant Kishor. Notably, Prashant Kishor has advised several leaders of the Opposition including many sitting chief ministers such as Mamata Banerjee, Arvind Kejriwal, Capt. Amarinder Singh, MK Stalin, Jagan Mohan Reddy, and others over the course of assembly elections in their respective states. He has met the NCP chief on numerous occasions over the last few months.

After the meeting, NCP spokesperson Nawab Malik revealed that Sharad Pawar was working towards uniting the Opposition to build a grand front to counter BJP's popularity. "Pawar sahab wants to unite Opposition parties. Efforts will be made towards this objective in coming days." Nawab Malik said.

Prashant Kishor met NCP chief Sharad Pawar yesterday. The meeting lasted for nearly 3 hours. There was no discussion on appointing him as strategist of NCP. Pawar sahab wants to unite Opposition parties. Efforts will be made towards this objective in coming days: Nawab Malik, NCP pic.twitter.com/7lV2NbY31N

In December 2020, amid infighting within the Congress regarding the top leadership, sources said that Sharad Pawar will be elected as the chairperson. This also came after the Congress party's election drubbing in Bihar and the Greater Hyderabad Municipal polls, which has now been followed by its wipeout in more states such as West Bengal, Assam, and Kerala.

However, the rumour died down as soon as it rose with sources claiming that Rahul Gandhi will be the face of the UPA. Pawar's NCP is currently in alliance with Congress in Maharashtra to form a 'Maha Vikas Aghadi' along with BJP's ally-turned-foe Shiv Sena. It remains to be seen what the outcome of this latest political development is for the Opposition and the BJP.