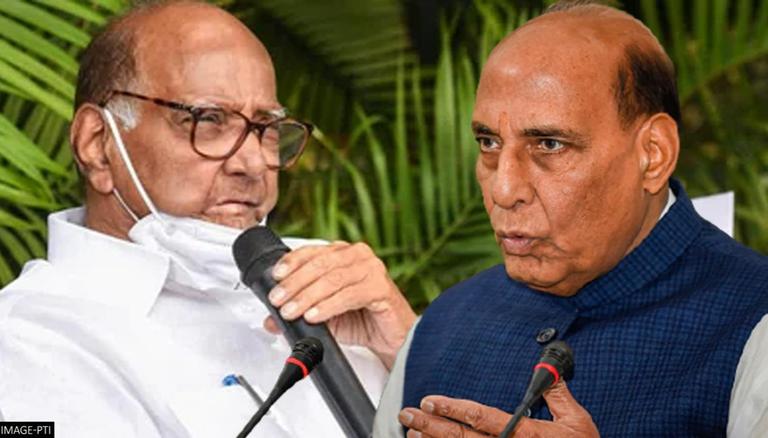 ''On one side, our dialogue with China has not been successful, while on the other side, a day after talks with China, five Army personnel were killed in Poonch. As this is happening repeatedly, this is a cause of concern,'' he said.

Former Defence Minister Sharad Pawar expressed his concern on the stalemate during the 13th round of India-China talks on de-escalation in eastern Ladakh and on terror incidents reported in Jammu and Kashmir over the past week.

''After that briefing, we came to a conclusion that there can be political differences, but there can be no difference on this (national security). Whatever stand the defence minister takes, we will have a similar stand. This is our commitment,'' Pawar told.

'We were briefed by Defence ministry on Ladakh Stand-off,' informs Pawar

In a press conference, Pawar informed that he along with Congress leader AK Antony were apprised by the Defence Minister about the ongoing situation in Ladakh. Both the former defence ministers, (Pawar & AK Antony) were hosted by Army Chief General MM Narvane in July and were briefed by the defence ministry on the face-off with China in Ladakh, NCP chief informed.

The Indian Army had again re-iterated that the situation along the LAC was created by "unilateral attempts" by the Chinese side to alter the status quo and that China must take proper steps to restore peace in the region, the army said in a strong statement issued after the 13th round of negotiations on Sunday ended in a deadlock.

On the ongoing killings of 7 civilians in Jammu & Kashmir and encounters in which five army personnel, including a Junior Commissioned Officer (JCO), lost their lives, Pawar said that there is nothing to worry about it and exerted his confidence in national agencies to deal with the situation.

Speaking on the incident, Pawar said, ''We will hold discussions after going to Delhi and see what collective stand can be taken and make people aware of this. This, however, doesn't mean there is anything to worry about.''