On Thursday, a Shiv Sena delegation met Maharashtra DGP Rajnish Seth to complain about the alleged harassment meted out to workers of the Uddhav Thackeray camp. 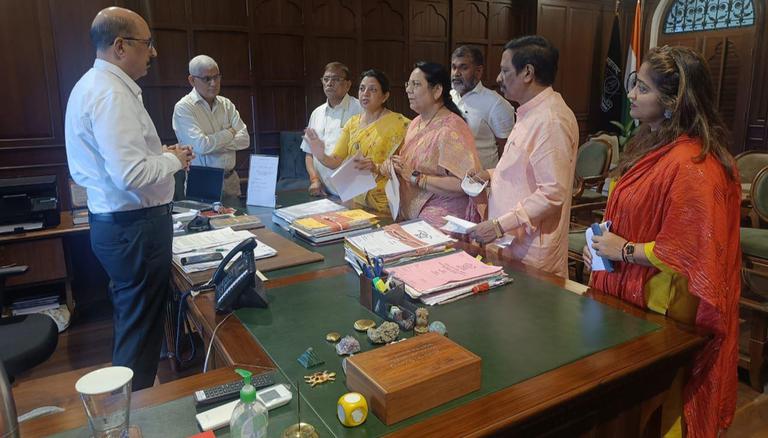 The memorandum mentioned, "All these incidents are taking place deliberately to harass Shiv Sena workers and office-bearers. If such incidents are not stopped, the situation can worsen. We are submitting the documents regarding this with this memorandum." 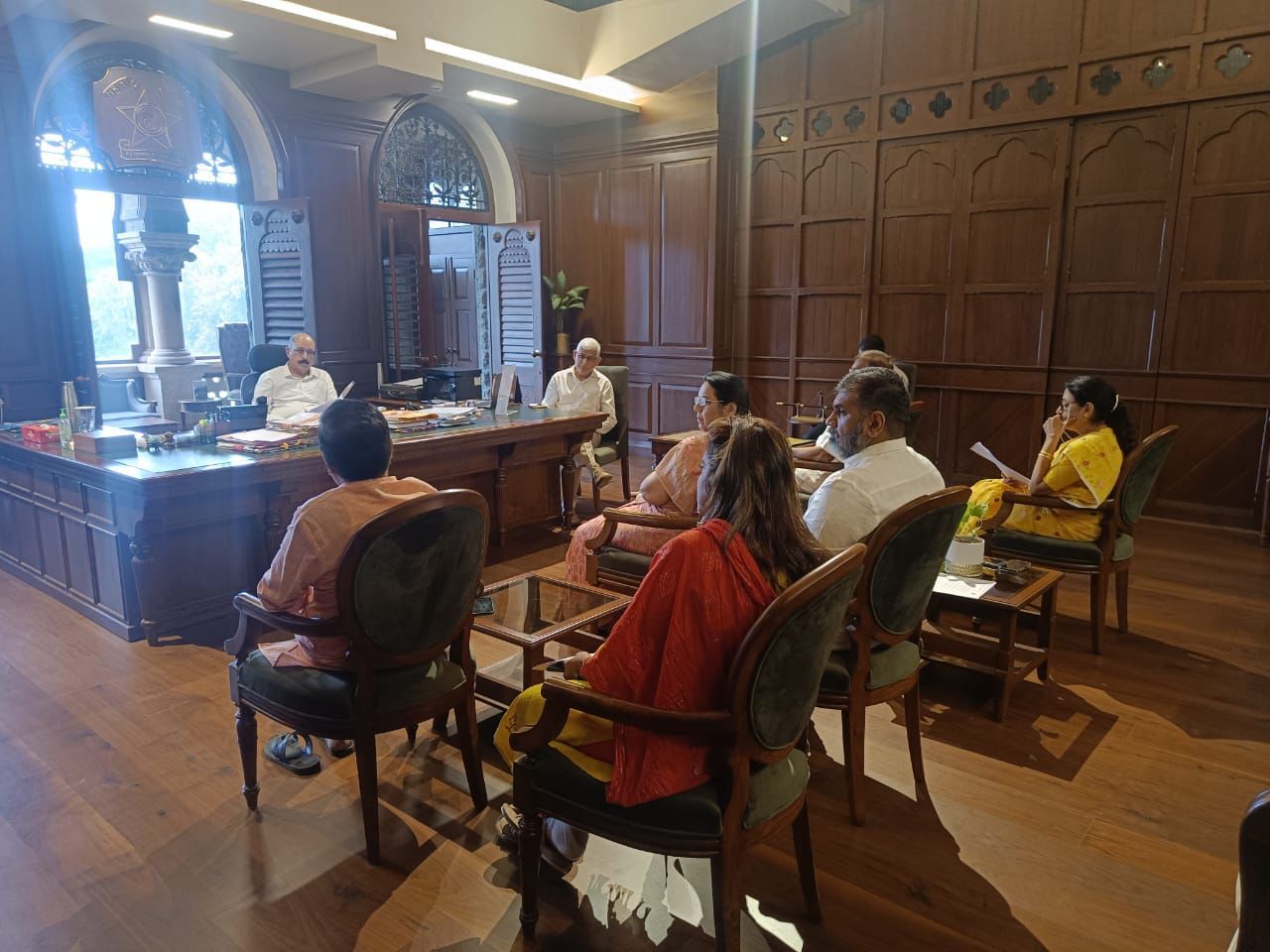 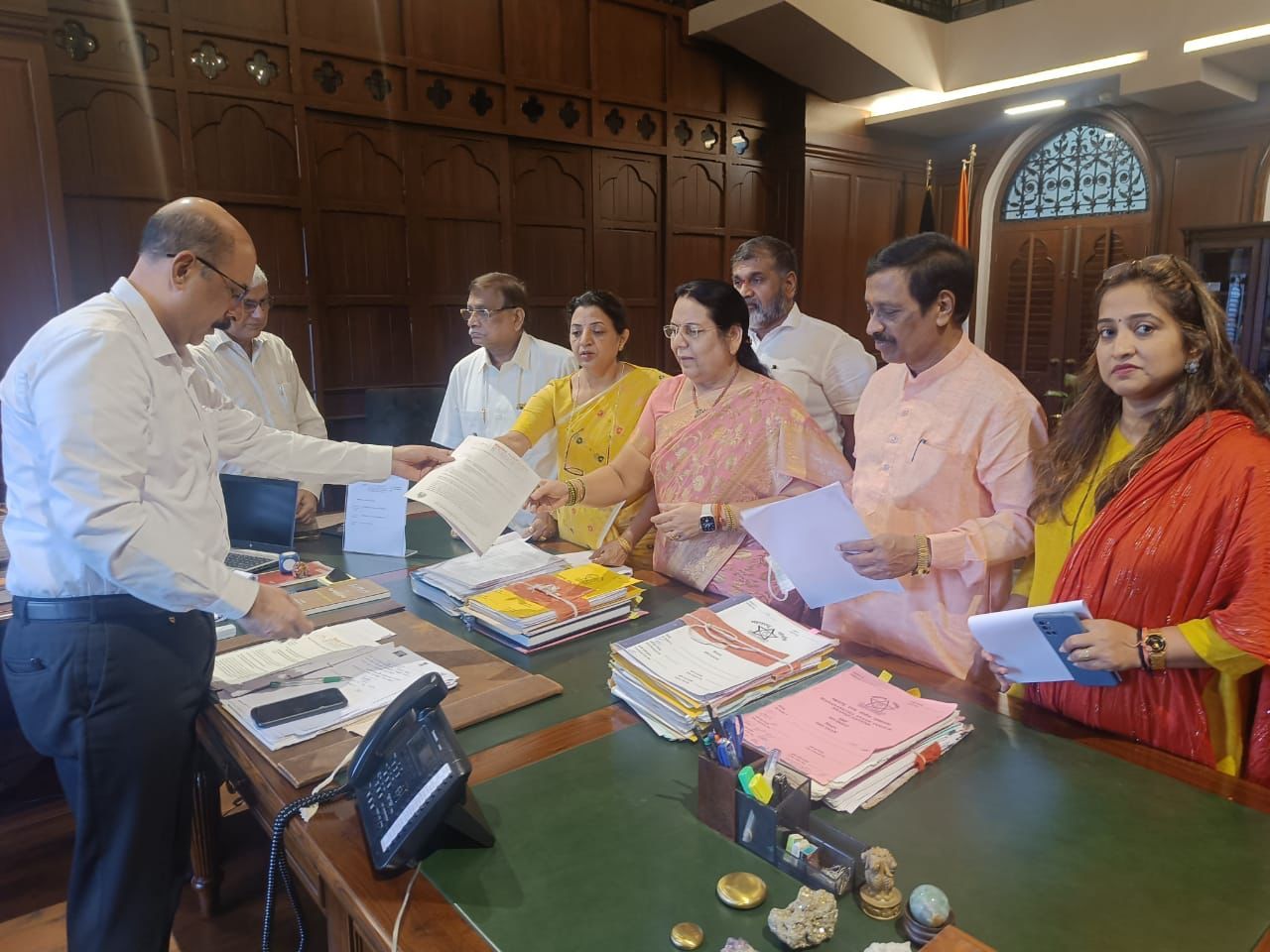 Here are some of the cases flagged by the Thackeray faction:

Amid the tussle between Uddhav Thackeray and Maharashtra CM Eknath Shinde, the Supreme Court will take a call on referring the pleas filed by both factions of Shiv Sena to a 5-judge Constitution Bench by August 8. While Shinde and the group of rebel MLAs were the first ones to move the apex court against the disqualification notice issued by Deputy Speaker Narhari Zirwal, the Thackeray faction challenged the new government formation and the Speaker's election. The SC urged the EC to not rule for now on the plea filed by the Shinde camp seeking recognition as the real Shiv Sena.