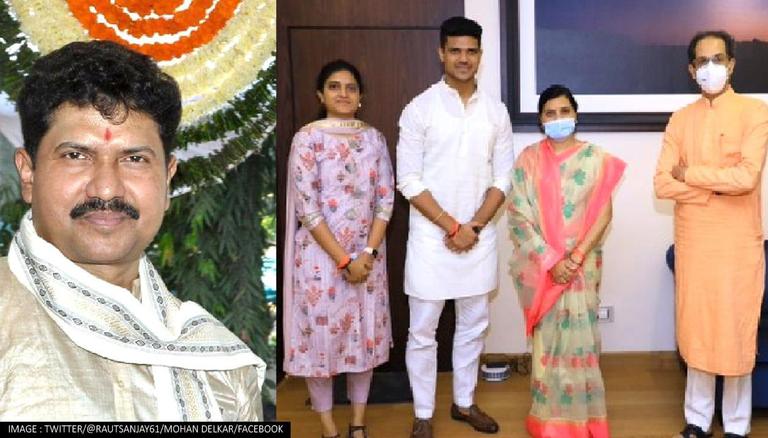 On the other hand, BJP has fielded Mahesh Gavit as its candidate for the bypolls. Gavit (44) is a tribal leader who was elected to the Dadra and Nagar Haveli district panchayat as a councillor on BJP's ticket, as per reports. Congress is yet to field a candidate. Bypoll was necessitated after Delkar's shocking suicide in February 2021.

Mohan Delkar was found dead in a hotel on Marine Drive on February 21, with a suicide note claiming "injustice, insult, partiality" against him by some politicians and administrative officials - naming some. Delkar's post-mortem report confirmed that his death was caused by 'asphyxia', as per the Mumbai Police. Mumbai Police registered a First Information Report (FIR) on a charge of abetment to suicide in connection to his suicide.

Delkar - a 7-time Lok Sabha MP was first elected to the Lok Sabha from Dadra and Nagar Haveli constituency as an independent candidate. Subsequently, he was re-elected thrice under a Congress ticket (1991,1996,2009), thrice under a BJP ticket (1998,1999,2004) and later under a JD(U) ticket (2019). At the time of his death, he was not affiliated with any political outfit.

"MVA gov tin Maharashtra has deputed ATS to probe the matter. But I request the PM though this House that the local administration, SP, and Collector should be sacked and tried under IPC Section 304," said Raut. Delkar's son had said that he held nothing against BJP, PM Modi or Amit Shah, but refused to join the saffron party till the officials allegedly responsible for his father's death were sacked.