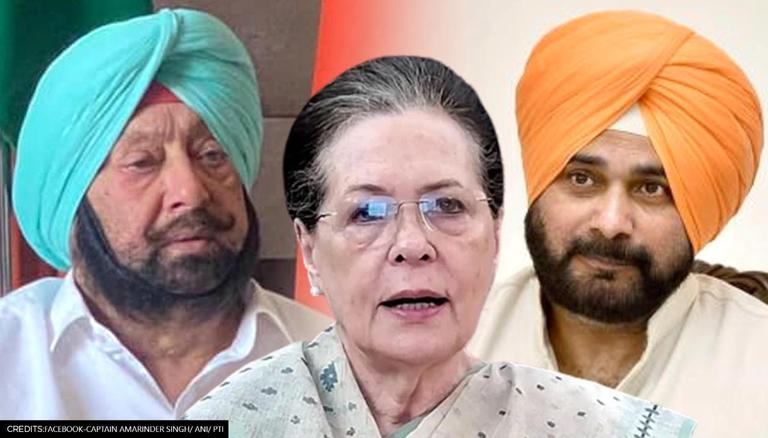 
Turning down Captain Amarinder Singh's offer of a ministerial berth, sources have informed that disgruntled MLA Navjot Singh Sidhu is adamant on being appointed as the Punjab Congress chief and that nothing short of it will be acceptable to him. This comes after sources reported that the Punjab CM had offered to re-induct Sidhu into his Cabinet to resolve the impending crisis within the Congress faction in Punjab. However, the CM had also conveyed that he will not accept Navjot Singh Sidhu as the Punjab Congress chief, thereby now leading to a stalemate, with the Amritsar East MLA demanding Pradesh Congress Presidency and nothing less.

Sources have informed that Navjot Singh Sidhu has relayed his demand to his followers across the state. The Punjab Congress chief post assumes significance with the upcoming Assembly Elections in 2022. While the Congress High Command has maintained that Captain Amarinder Singh will remain the party's CM face in the elections, Navjot Singh Sidhu is reportedly vying for the top post after having been at loggerheads with the Punjab CM's administration over several issues, most importantly the desecration of the Guru Granth Sahib in 2015 and the subsequent shooting. However, it is important to note that Captain Amarinder is widely credited for having spearheaded his own win in the 2017 Punjab elections.

Sidhu's demand comes in the backdrop of his meetings with Rahul Gandhi and Priyanka Gandhi Vadra in the national capital. The disgruntled MLA has been summoned to New Delhi frequently and has also been warned of extreme criticism against the Congress administration in Punjab. On Wednesday, he held a 'long meeting' with Priyanka Vadra following which he arrived at Rahul Gandhi's residence, just a day after being left out of the former Congress chief's 'schedule'.

Who will lead Punjab Congress in 2022?

Amid the meetings between Navjot Singh Sidhu and the Gandhis, sources earlier reported that the three-member panel appointed to solve the indifferences had sought a change in the Punjab leadership group, barring the CM. Sources said that Punjab Congress' incumbent chief Sunil Jakhar is likely to be moved out, and former Union Minister Manish Tewari and MLA Vijay Inder Singla are frontrunners to be appointed as the Punjab Congress chief. There have also been murmurs of Sidhu being appointed as Captain Amarinder's deputy, though the word of that has cooled of late.

While Sidhu held meetings with the Gandhis in Delhi and remains adamant about his demands, Captain Amarinder Singh on Thursday invited party's senior leaders from urban areas to his residence in Chandigarh for lunch. At the meeting, Captain Amarinder Singh apparently laid down the groundwork for the Punjab 2022 polls and discussed the party's strategy to secure a second consecutive win.