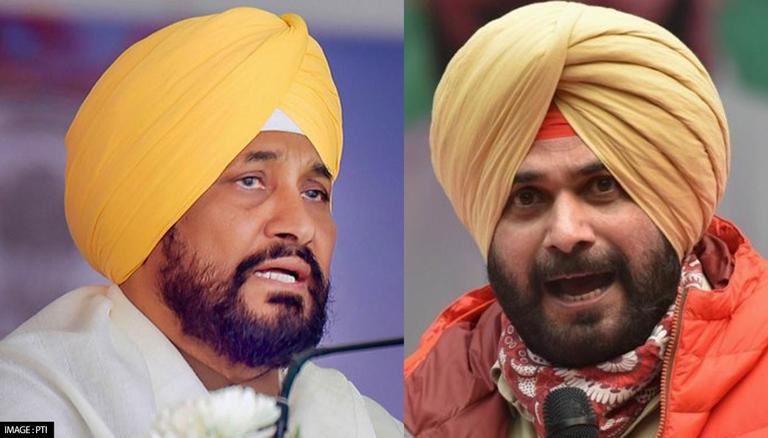 This development comes after Sidhu went against the appointment of APS Deol, who was the counsel of Saini, as the Punjab Advocate General. The former Punjab top cop faces charges in the Behbal Kalan firing incident related to sacrilege cases.

Last month, Deol had represented Sumedh Saini in an alleged corruption case in which the top cop is an accused. Deol helped Saini secure bail from the Punjab and Haryana High Court. The new Punjab AG has also represented Saini in several other cases related to the 2015 police firing cases.

READ | Congress to retain Sidhu as PCC chief; will set up co-ordination panel to take decisions

Navjot Sidhu camp says they're unaware of the development

TT Surinder Dalla, the advisor to Navjot Singh Sidhu, said that they are not aware of the appointment of the special prosecutor. He also hinted that an important announcement will be made on Monday.

READ | Sidhu in a fix as ministers from his camp didn't 'resign'; CM affirms authority: Sources

"I am not aware (Special Public Prosecutor). Have to see everything. I didn’t meet Sidhu. We will meet soon, Monday at Chandigarh. People of Punjab know everything and are with Sidhu," Dalla said.

In the never ending turmoil in the Punjab Congress, Navjot Singh Singh resigned as the party's Punjab president on Tuesday days after Charanjit Singh Channi succeded Captain Amarinder Singh as Chief Minister. He is reportedly unhappy with the appointment of Iqbal Preet Singh Sahota, who has been given additional charge as Punjab DGP, and APS Deol.

In a tweet, Sidhu on Thursday said that IPS Sahota was head of the SIT in Beadbi case "under Badal government". "The new DGP wrongfully indicted two Sikh youth for sacrilege & gave a clean chit to Badals," the Congress leader said, "In 2018, I along with INC Ministers, then PCC Pres & present Home Minister assured them of our support in the fight for Justice."

Earlier in the day, the Punjab government sent 10 names for the post of DGP Punjab to the UPSC. According to reports, CM Channi had a late-night meeting with the Chief Secretary and the DGP. The list was sent to the Union Public Service Commission on Friday morning.