The Muslim Women (Protection of Rights on Marriage) Act 2019 criminalises the practice of giving instant divorce by the use of 'Triple Talaq'. 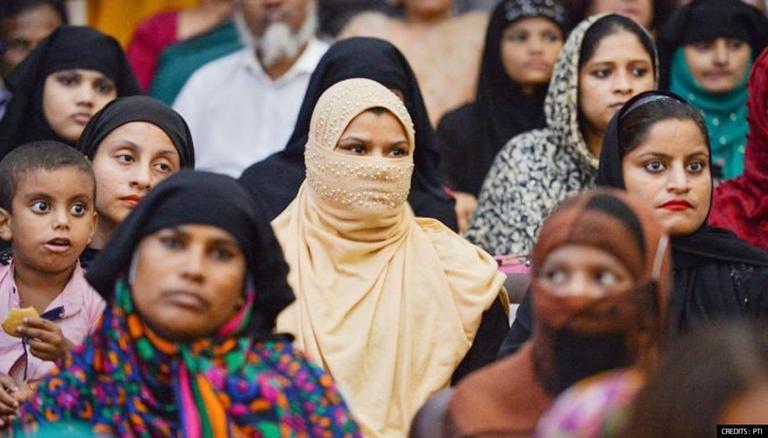 
There has been an evident fall in the number of triple talaq cases in India since the enactment of the Muslim Women's Act. The number shows a significant drop in divorce cases. Confirming the same, Kerala Governor Arif Mohammad Khan said that the cases of divorces have dropped by 80 per cent since the enactment.

Kerala Governor Arif Mohammad Khan on Monday said that the cases of divorce in the Muslim community have dropped by 80% since the enactment of the Muslim Women (Protection of Rights on Marriage) Act.

He was speaking at the launch event of 'Accelerating India: Seven Years of Modi Government' at the Upa-Rashtrapati Nivas in New Delhi. Speaking on the practice of triple talaq, he said that the Central Government has put a stop to the obnoxious practice of triple talaq in the Muslim Community. According to Supreme Court, it is not only in accordance with scriptures but also violated the Constitution of India.

He further said, "I had an experience of triple talaq atrocities with one of my acquaintances, tried to help but failed."

Speaking on the government's contribution towards the community, he said that the government has also looked after the people being oppressed and has now created history by passing the law. There is currently a decline of 80 per cent in the divorce rate.

READ | No bar on granting anticipatory bail for offence committed under 2019 law on triple talaq: SC

Speaking on it, the Ministry of Minority Affairs had earlier said it will observe August 1 as "Muslim Women Rights Day" to celebrate the enactment of the law.

Minister for Minority Affairs Mukhtar Abbas Naqvi while speaking at a programme on Sunday said that the law enacted by the Indian Government against Triple Talaq on August 1, 2019, has made this social malpractice a criminal offence. He also claimed a decline of 80 per cent in such cases. The database of cases was compiled by the Ministry for a detailed analysis.

The Muslim Women (Protection of Rights on Marriage) Act 2019 criminalises the practice of giving instant divorce by the use of 'Triple Talaq'. Any person accused of doing so will have to face a jail term of 3 years.