Justice AA Kureshi was hearing the case filed by the Tripura state government against TMC party members for allegedly coming in the way of the police. 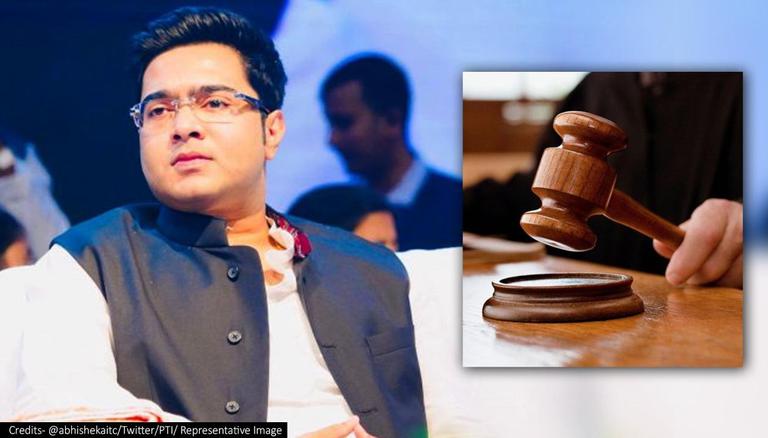 
The Tripura High Court on Wednesday refused to put a stay on the investigation against Trinamool national general secretary Abhishek Banerjee and five others. Justice AA Kureshi was hearing the case filed by the Tripura state government against TMC party members for allegedly coming in the way of the police while they were carrying out their duties. The accused were charged under Indian Penal Code (IPC) Section 186 (obstruction of a public servant in the discharge of his public function) and 36 (common intention) at the Khowai Police station in Tripura.

Justice Kureshi directs police to continue with the investigation

The Tripura HC while rejecting to hold investigation procedures against TMC's Abhishek Banerjee, MP Dola Sen, Bratya Basu, Subal Bhowmik, and two others, asked the state government to justify within two weeks why the case should not be revoked. Justice Kureshi additionally asked the police to continue with the investigation. The judge however maintained that the police should not submit its final report without consulting the court.
Kiran Kumar, the superintendent of the Khowai police had iterated on a complaint that was filed on August 10 against the TMC leader, who 'misbehaved' with officers on duty two days ago. They said, "We booked them on August 10 under Section 186 and 36 of the IPC. The FIR pertains to entry into the Khowai police station. They will be summoned."

What led to this?

14 TMC leaders and workers were arrested in the Khowai District on August 8, including those injured in an alleged attack by BJP men the previous day for flouting COVID norms. Shortly after that, Mamata Banerjee's nephew, Abhishek Banerjee who is also the de facto number two of the party flew to Agartala and met the apprehended workers in Khowai police station. Those arrested were later produced before a local court that granted them bail. In a video that surfaced on social media, the TMC general secretary was seen raising his finger to enquire why his supporters were arrested after having faced assaults.