Basavaraj Bommai on Monday said he is gathering information regarding developments in various states and what the Constitution says vis-a-vis the UCC. 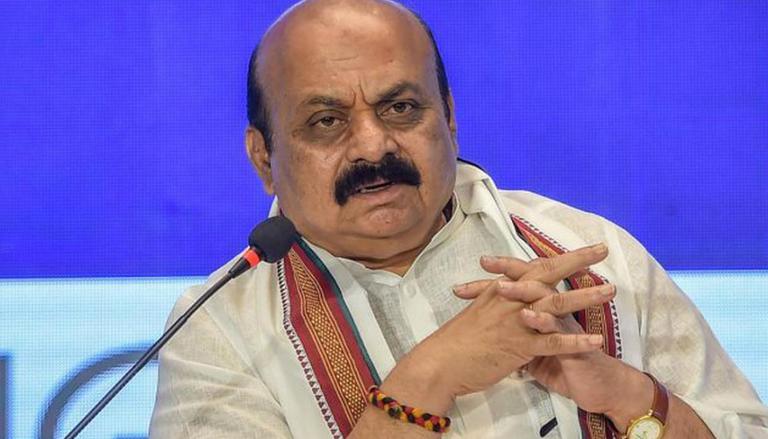 
Karnataka Chief Minister Basavaraj Bommai on Monday said he is gathering information regarding developments in various states and what the Constitution says vis-a-vis the "Uniform Civil Code" (UCC), and any decision on implementing it in the state, will be taken after going through them.

He also clarified that Union Home Minister Amit Shah has not spoken to him in this regard.

"Our party has been speaking about Uniform Civil Code for thirty years now, there is nothing new in it. Now, in some states committees have been constituted regarding implementing it. I'm gathering information regarding the developments in various states, what the Constitution says," Bommai said in response to a question.

Speaking to reporters, he said, "After going through all of them, we will decide. But the Union Home Minister (Amit Shah) or anyone else from the central government has not spoken to me in this regard." The Chief Minister had recently said serious discussions were going on for implementing the UCC in Karnataka.