Assembly faceoff: UP CM Yogi Adityanath Takes Swipe At SP; Avers 'better To Be A Nationalist Than A Rat'

Taking a swipe at Samajwadi Party on the floor of the UP Assembly on Friday, CM Yogi Adityanath averred that it is better to be a nationalist than a rat. 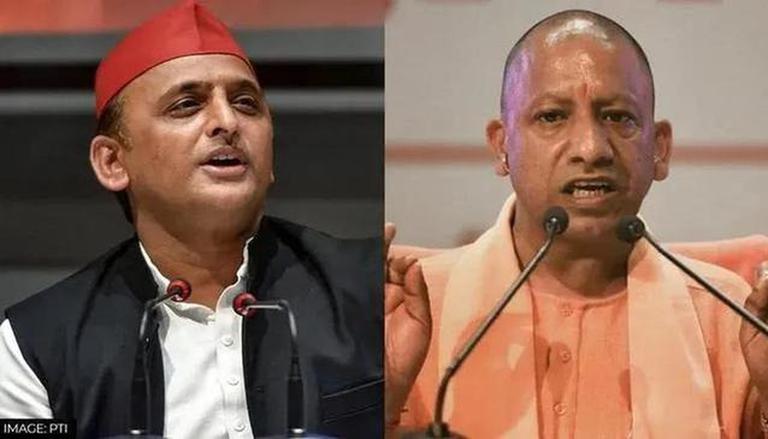 
Taking a swipe at Samajwadi Party on the floor of the UP Assembly on Friday, CM Yogi Adityanath averred that it is better to a nationalist than a rat. Alleging that SP had forgotten the teachings of freedom fighter and socialist leader Ram Manohar Lohia, he contended that all the people are in favour of 'Ram Rajya' now. Dismissing the notion that this concept has a religious undertone, CM Adityanath explained that it pertains to the ability of leaders to work for the welfare of the people in the direst circumstances. To buttress his point, he cited the UP government's handling of the COVID-19 crisis.

The UP CM remarked, "You should read Lohia Ji. Lohia Ji has said many things. But when you talk about socialism today and look at the situation of socialism today, people feel that it is unnatural. They feel that it has become unnatural and inhuman. People are not willing to accept it. If truth be told, the entire state is in favour of a Ram Rajya. Ram Rajya is not a religious order. Ram Rajya is an all-time, universal and eternal system that is influenced by time and situation. Those who are capable of working in any situation. Whether Corona comes or goes, we will not let any harm be caused to the people of the state."

In a big embarrassment for Akhilesh Yadav a day earlier, his uncle Shivpal Yadav made public his resentment with SP while speaking in the UP Assembly. According to him, the Akhilesh Yadav-led party could have won the recently concluded Assembly polls if it had given tickets to 100 members of his own party- the Pragatisheel Samajwadi Party (Lohia). Moreover, BJP MLAs thumped their desks in approval when Yadav described UP CM Yogi Adityanath as "honest and laborious". This assumes significance as he recently requested a change of seat, implying that he didn't want to sit with SP MLAs.