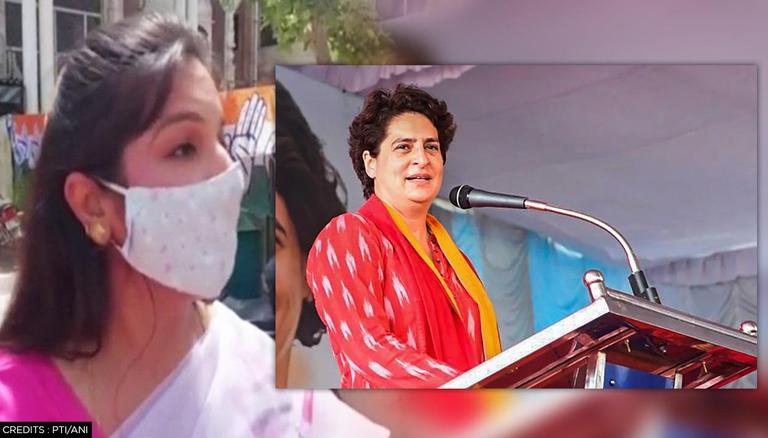 
In yet another setback to the Congress party, Uttar Pradesh's Mahila Congress President Preeti Tiwari accused Uttar Pradesh Congress Vice President Yogesh Dixit of molestation. Moreover, while accusing the party, she asserted that under Congress general secretary Priyanka Gandhi Vadra, there is no respect for women within it.

Congress leader alleges no respect of women in party

The incident took place at the venue of the two-day training camp organised by Congress for the party's block presidents of 10 districts, virtually being addressed by Priyanka Gandhi Vadra. Terming Yogesh Dixit 'mannerless' and accusing him of disrespecting women, she left the party's training camp at Govind Vihar Ashram of Vrindavan. While leaving, she was heard saying, "This is happening under Priyanka Gandhi's leadership, there is no respect for women."

"These people have no manners. This kind of treatment of women at the Congress training camp is highly condemnable. When the party is at zero, then this is their condition. If they do well they will go mad. BJP is better than this," she added.

Now, that a woman from Congress is claiming that there is no respect for women within the party, it would be interesting to say what the Congres party and Priyanka Gandhi Vadra has to say.