UP Poet Slams Priyanka Gandhi For 'unauthorised' Use Of His Poem; 'Not For Cheap Politics' 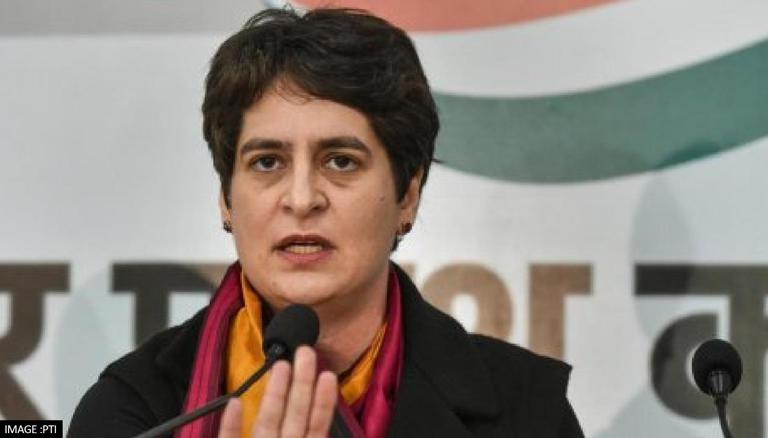 
A poet from Uttar Pradesh has accused Congress general secretary Priyanka Gandhi Vadra of reciting his poem at a rally without his authorization and asked her to refrain from using his literary works for political purposes.

Priyanka Gandhi had used the poem to compare the ruling BJP with the Kauravas while talking about women empowerment. However, the poet has taken strong objection to the 'misuse' of his work for political purposes.

Responding to the Congress leader's video, UP-based Pushyamitra Upadhyay said, ‘I had written this poem for the women of this country and not for cheap politics. Neither do I support your ideology nor do I allow you to make political use of my literary property. What can the country expect from those who even steal poems?’

The poem, ‘Suno Draupadi Sashtra Utha Lo’ cites incidents from Mahabharata, to encourage women to pick up arms to guard themselves, instead of waiting for someone (Govind) to protect them.

The poem was posted by Upadhyay on his web blog in December 2012, following the horrific Delhi gang-rape case. Ever since its release, the poetry has been widely shared on social media on multiple instances of sexual harassment and women empowerment.

Pushyamitra Upadhyay mentioned that he had written the poem to express the woes of women in all sections of society. The piece had received endless on social media, besides earning several accolades.