BJP MLA Krishna Kalyani said that if his grievances are not addressed, he will think of the future in BJP and analyse options of joining another party. 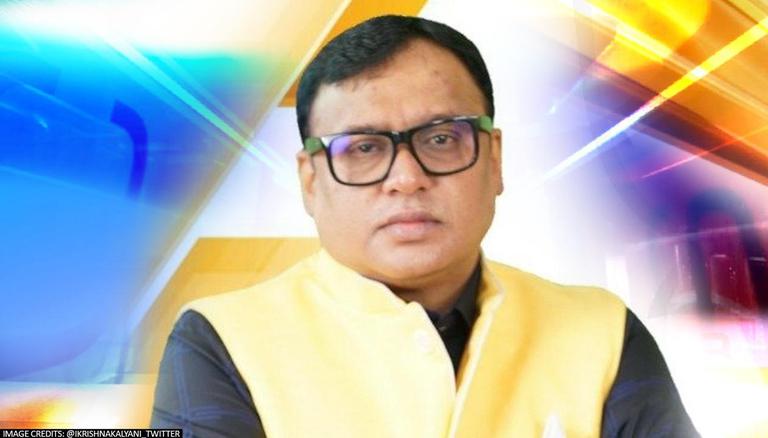 
After Babul Supriyo, West Bengal Bharatiya Janata Party (BJP) MLA Krishna Kalyani mulled on submitting his resignation by mentioning grievances not getting addressed as the reason. Kalyani, an MLA from Raiganj, said that he would soon decide on his political future. Speaking to reporters, Kalyani also extended support to those leaving the party while adding that they must have serious concerns.

“I have distanced myself from all programmes of the party. I have also given a deadline by which issues raised by me should be addressed or else I will have to think," added BJP MLA Krishna Kalyani.

Without briefing on what grievances he had, the West Bengal MLA said he is analysing his options to join another party and will make an announcement at the 'right time'.

Only two months after announcing his retirement from politics, Babul Supriyo joined TMC on September 18 and added that it is a new opportunity for him. Reacting to the political development, the BJP had said that 'this is not politics'. "It all happened in the past 3-4 days," the former BJP leader said, adding that he had contacted TMC leader Derek O'Brian for his daughter's admission in a school, and after that, party supremo Mamata Banerjee and Abhishek Banerjee, the general secretary of the party contacted him. However, the former Union Minister in an earlier Facebook post had asserted, "Goodbye! I took the advice of father, mother, wife, and friends, and after hearing them all, I affirm that I am not going to another party".

Apart from Supriyo, BJP leaders Tanmoy Ghosh and Soumen Roy had also left the party to join the ruling TMC ahead of the Bhabanipur bypoll.

Bhabanipur bypoll and its significance

Bhabanipur by-polls will be significant for CM Mamata Banerjee to retain her position as West Bengal CM as she had lost the Nandigram seat to her former aide BJP leader Suvendu Adhikari. In May, the Bhabanipur seat was vacated by West Bengal Agriculture Minister Sobhandeb Chattopadhyay, making way for Mamata Banerjee to contest the bypoll in that constituency. The by-elections in Bhabanipur, Samserganj and Jangipur Assembly Constituencies in the state are scheduled for September 30, for which results will be out on October 3.