BJP leader Amit Malviya also tweeted the FIR note filed by the alleged victim and claimed that Bagnan police were not even filing the report initially. 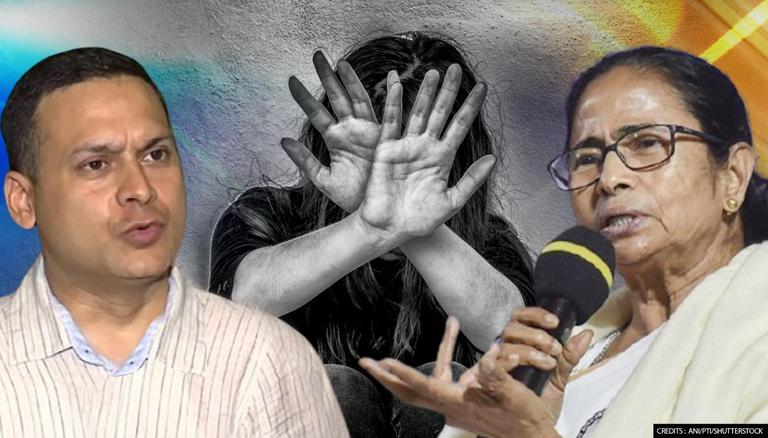 
In a serious allegation, Bharatiya Janata Party (BJP) IT Cell leader Amit Malviya on Monday alleged All India Trinamool Congress (TMC) workers of gangraping a 34-year old woman, who is the wife of a BJP worker. Posting a picture of the First information report (FIR), Malviya claimed that TMC worker Kutubuddin Mallik is involved in the alleged crime. The allegations came at a time when BJP has been fighting the case of post-poll violence on its workers in West Bengal.

According to Malviya, the alleged brutality took place in Bengal’s Bagnan where police initially refused to even file a complaint.

Taking to Twitter, Amit Malviya claimed that the 'Local police initially refused to even file her complaint and wanted to dilute the case.'

34 year old wife of a BJP worker tied and brutally gangraped by TMC workers led by Kutubuddin Mallik and others in Bengal’s Bagnan.
Local police initially refused to even file her complaint and wanted to dilute the case.
TMC is using rape as a political tool to silence opponents. pic.twitter.com/pcr471ygyt

Earlier, in July National Commission for Minorities Vice-Chairman and National Human Rights Commission (NHRC) member, Atif Rasheed had alleged serious charges against Bengal police. According to the NHRC member, people in Bengal are scared to even report the incidents of violence to Police. Atif Rasheed claimed that Police are threatening the victims to not file complaints against the post-poll violence.

Atif Rasheed's statements slamming the West Bengal Police were reported two days after he asked the victims of the post-poll violence to meet him with their written complaints. He had announced that he will be meeting the victims at the Malda New Circuit House. He also said he will be in West Bengal from July 6 to July 9 and will visit the affected areas in Malda and Murshidabad.

West Bengal witnessed massive political violence after the election result trends gave an indication of TMC's landslide victory. As of June 10, the West Bengal Legal Services Authority (WBLSA) had received nearly 3,243 complaints with regards to the violence including looting, threats, assault, sexual assaults, ransom demand, land-grabbing, and forced closure of businesses. Meanwhile, in the latest development,  the Supreme Court, on July 30 adjourned a hearing for 2 weeks on a plea seeking a Special Investigation Team (SIT) probe to investigate the causes and reasons of alleged post-post violence in West Bengal.